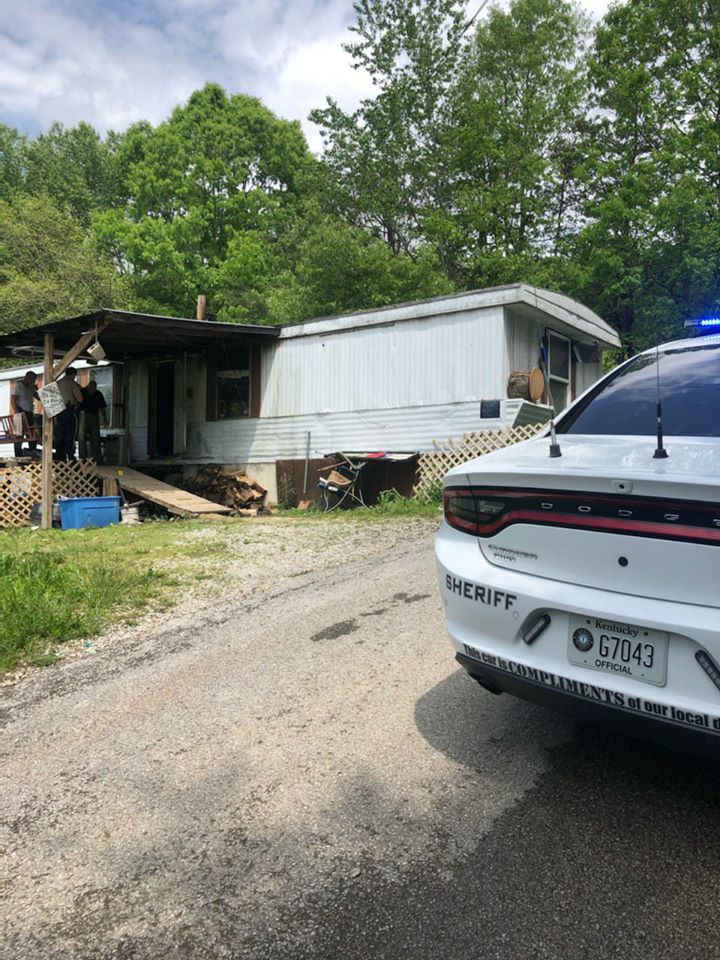 charged with murder in the shooting death of a man Friday night or early Saturday morning.

According to Laurel County Sheriff John Root, Melzena Moore was arrested at a home on Jervis Lane, six miles west of London about 5:45 p.m. Saturday by Sheriff’s Lt. Chris Edwards.

Moore was taken to the Laurel County Detention Center on a $250,000 cash bond, according to jail records.

The shooting happened at a home on Cole Road, about a half mile west of London. The sheriff says a neighbor found 57-year old Raymond Jackson on the front porch near the front door of his house with multiple gunshot wounds.

He was pronounced dead at the scene.

No motive has been determined and a weapon has not been recovered, according to the sheriff.  Deputies described the relationship between Moore and Jackson as “acquaintances.”

Also assisting on the investigation and at the scene was: Ambulance Inc. of Laurel County and Laurel County Coroner Doug Bowling.