Arrest made after storage unit burglarized

GEORGETOWN, Ky. (WTVQ) – An arrest was made after a Georgetown storage unit was burglarized.

Police say two people were caught loading items into a pickup truck on Monday night at a storage unit.

According to officials, Joshua Lappin and Kendra Lappin committed a number of burglaries and police are working on locating more victims.

Joshua and Kendra Lappin were arrested and lodged in the Scott County Detention Center.

According to the Georgetown Police Department, officers executed two search warrants in Pendleton County and they recovered a large amount of stolen property.

Joshua and Kendra Lappin were charged with Burglary 3rd. 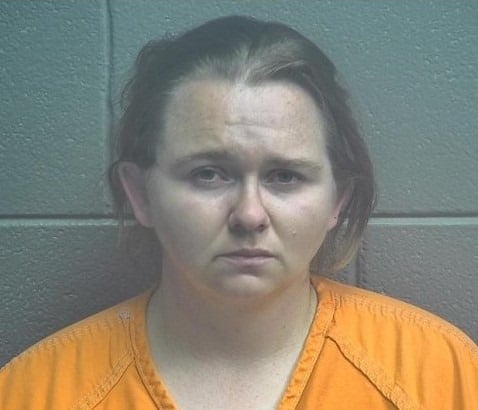 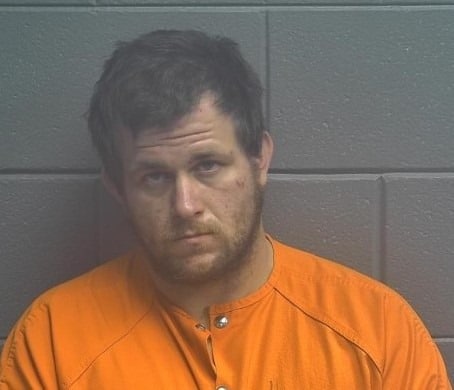 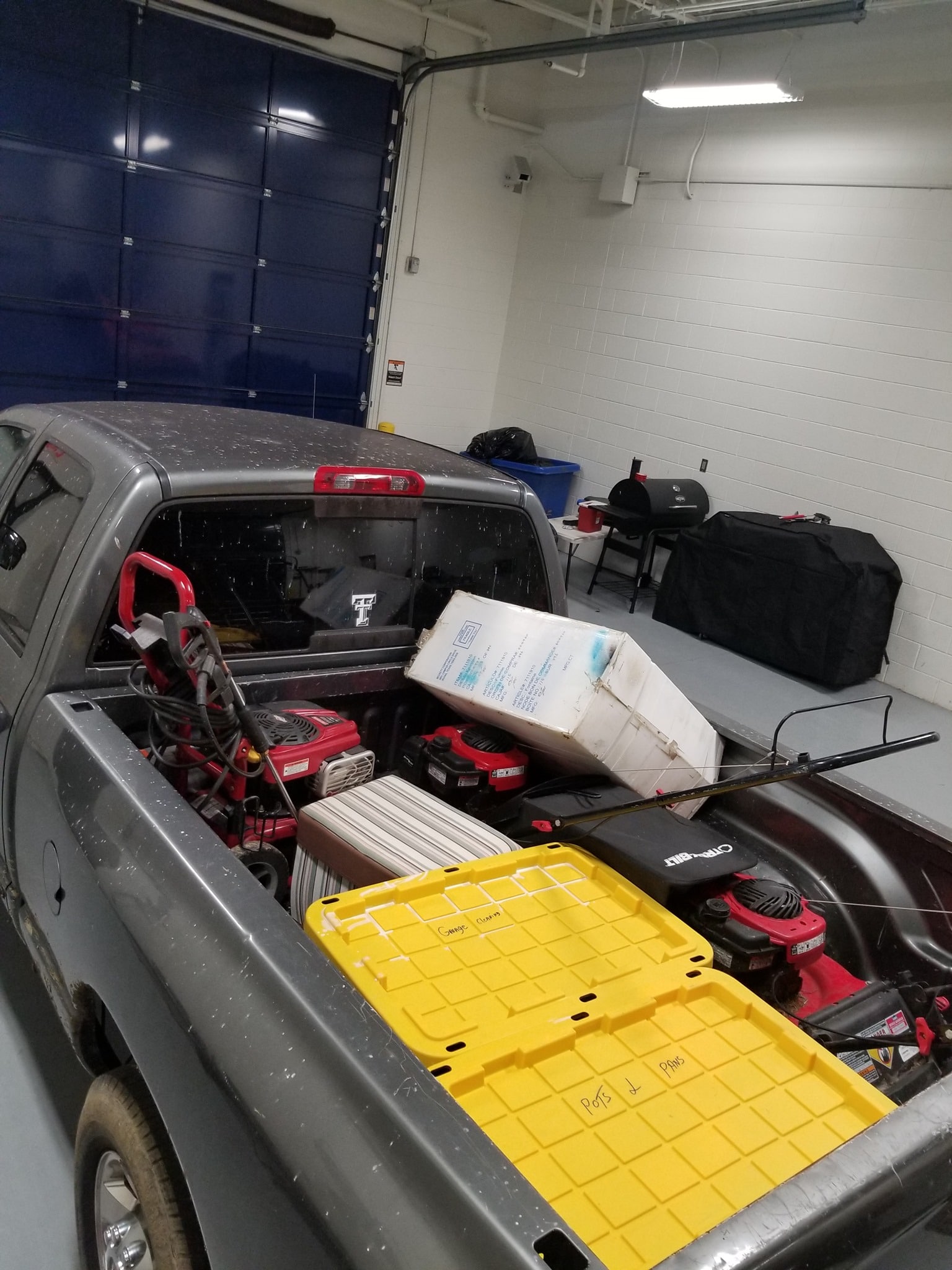 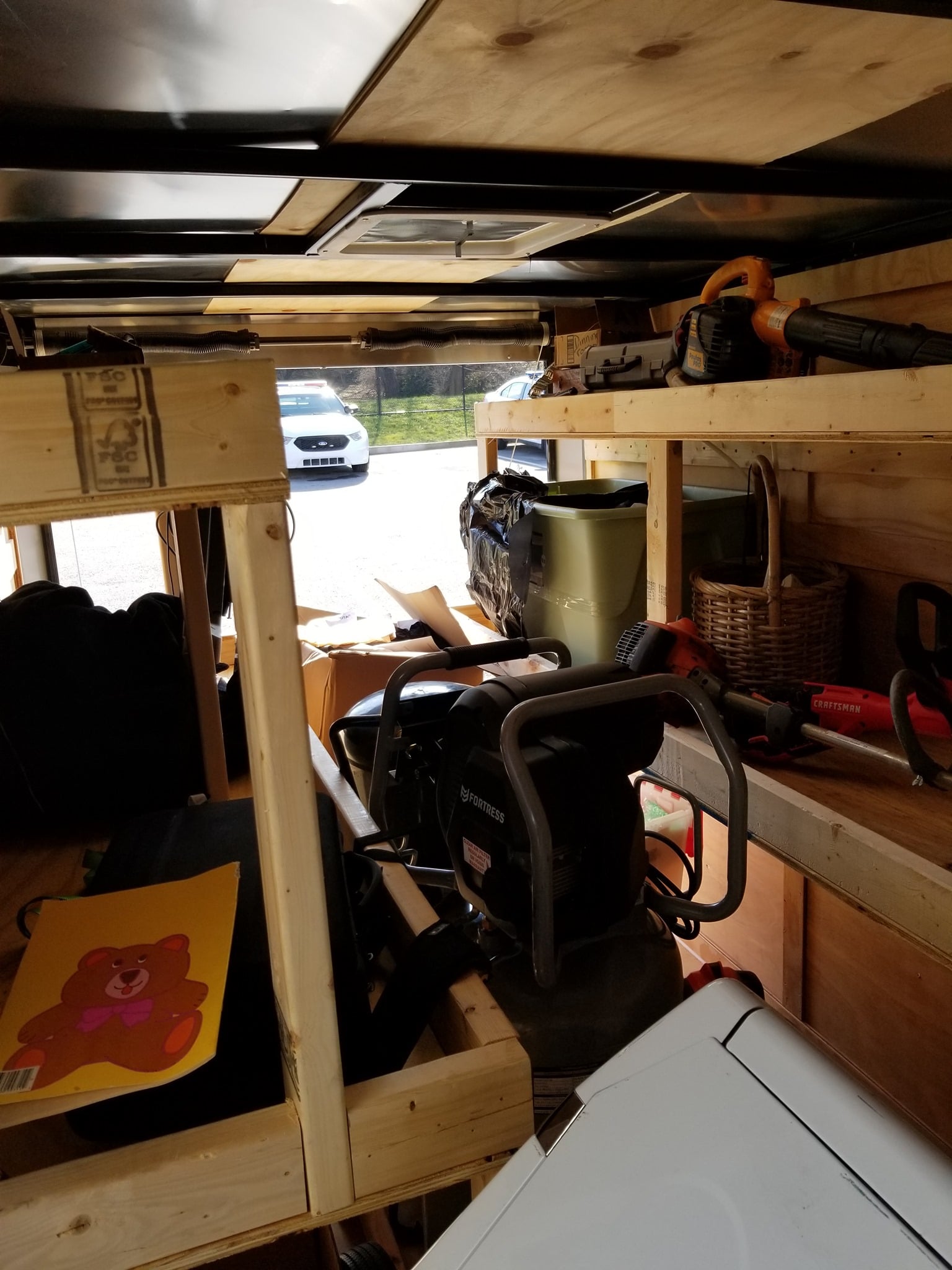 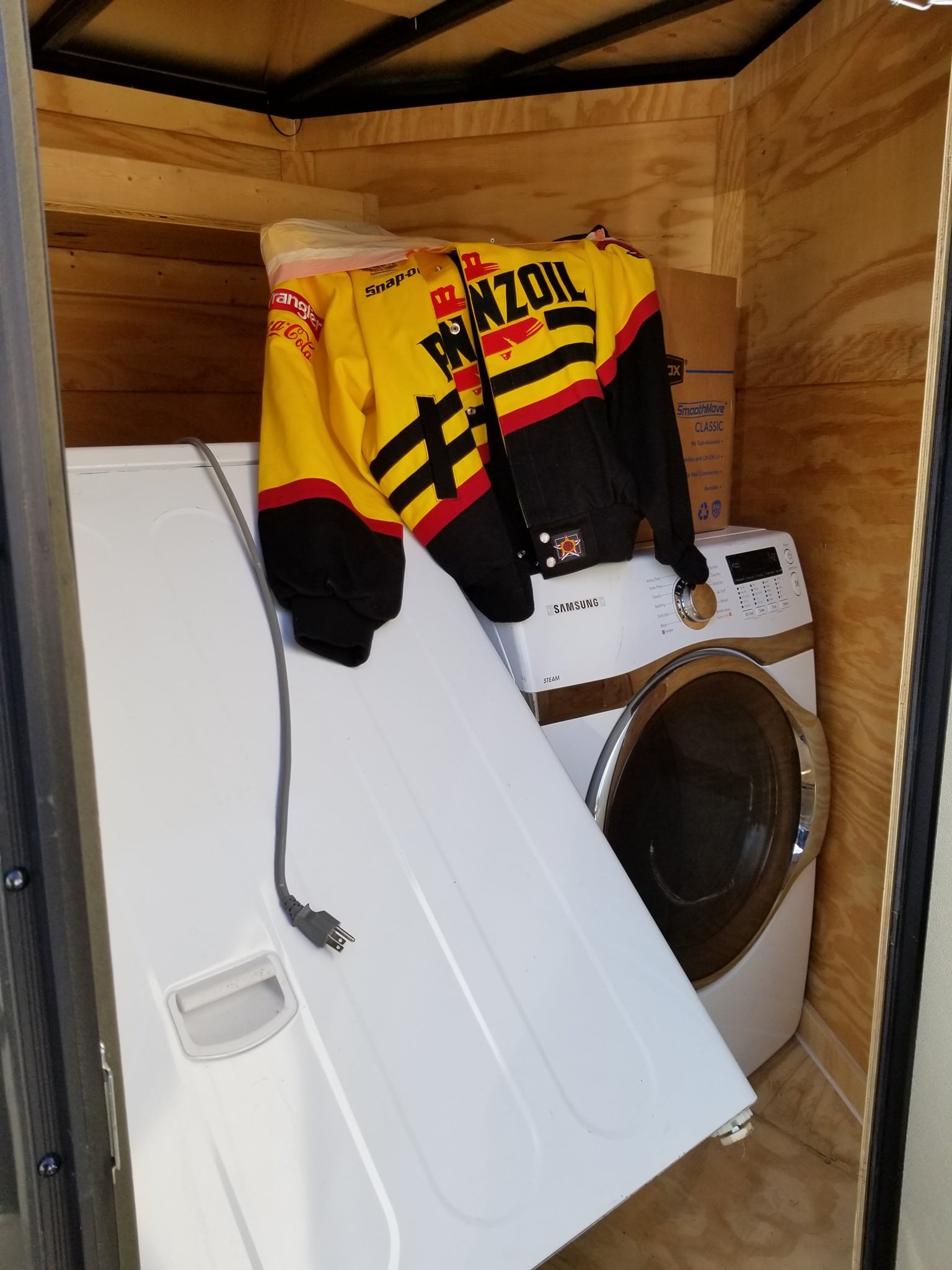