HARLAN COUNTY, Ky. (WTVQ) – An animal welfare group which has made disrupting and exposing what it says are illegal cockfights in Kentucky now is taking on the Kentucky State Police, as well, saying the law enforcement agency continues to ignore illegal fights in the state.

And to make its point, SHARK — Showing Animals Respect and Kindness — is going to the KSP’s doorstep, hosting a press conference at its Harlan office Tuesday morning to discuss how it says the agency ignored evidence SHARK presented to it Saturday about a planned cockfight in Harlan County.

“This past Friday, we personally went to Troop 10 and handed over the evidence we had collected, which included pictures and a schedule showing that this was an ongoing criminal venture with plans to hold cockfights every week from now until June, except Christmas. The schedule even included a phone number and our research shows that to be for Randy Hornsby,” Hindi said.

“Our investigators were told that this cockfight would be shutdown. Unfortunately that’s not

Photo provided by SHARK showing what it says are more than 50 cars at the cockfight location as of about 3 p.m. Saturday.

what happened. We surveilled the cockfighting location on Saturday. At approximately 3 p.m., vehicles began arriving for the illegal fight. The investigators drove to Troop 10 to inform the police. The police would only say that the matter was under investigation and refused to give out any further information,” Hindi continued. “Upon returning to the cockfight location we counted more than 50 vehicles and brought a picture of that back to Troop 10. Later on we counted at least 100 vehicles, meaning this was truly a major criminal event.”

“Even though the State Police were fully aware of the illegal cockfight, they allowed it to go on. It is incredibly frustrating and disturbing that so much animal cruelty and other violations of the law were allowed to happen,” states Hindi. “We tried to work with the State Police and even handed them direct evidence of the illegal operation, but it still went on anyway. We are demanding answers to this, and that’s why we will be in front of Troop 10 tomorrow morning.”

The group, which calls itself the “Special Forces of Animal Protection, said it received 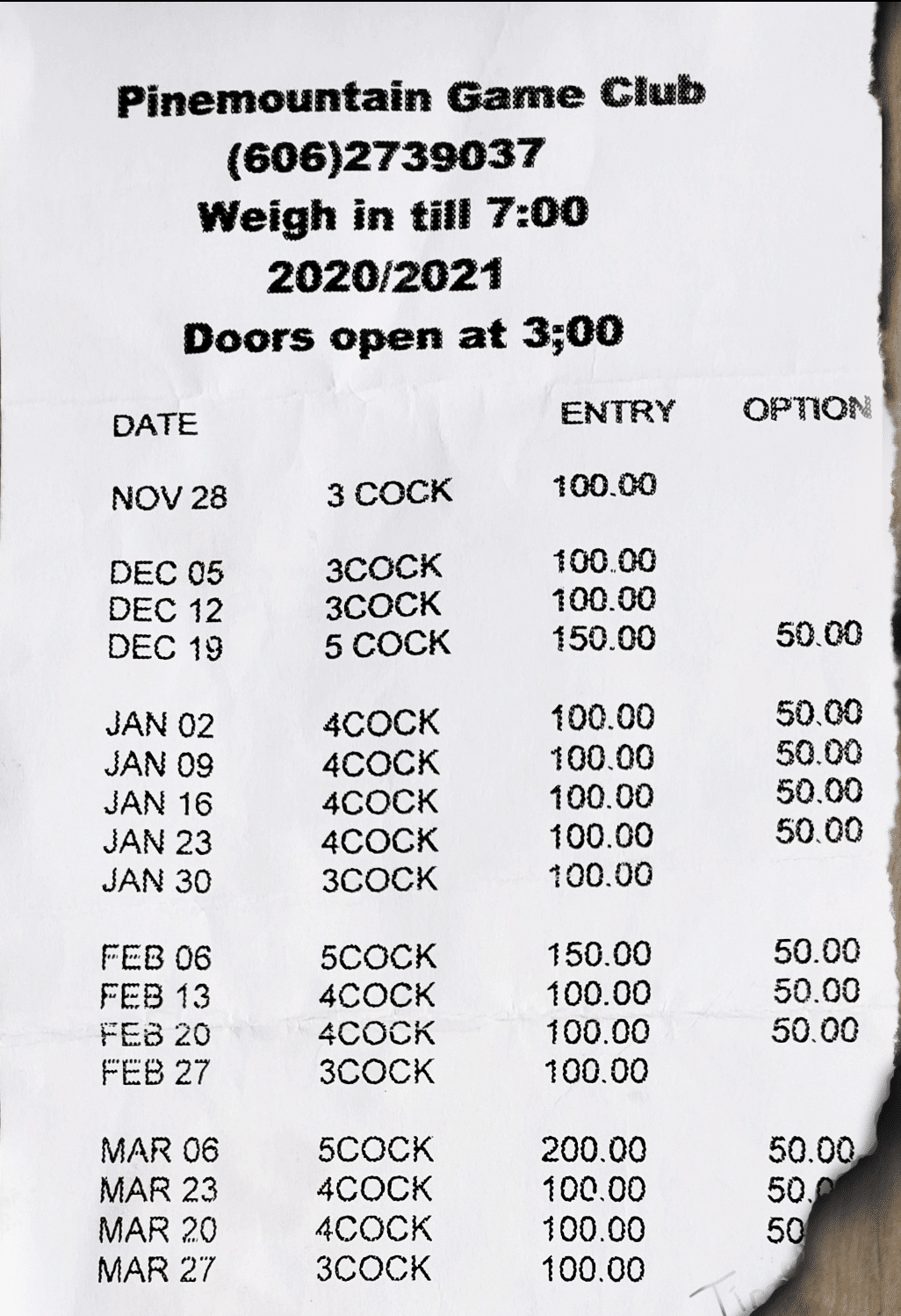 information two weeks ago about the cockfight location, found the location, uncovered a schedule of fights, and notified the KSP and even the person the group said ran the fight location.

“The state police thanked us for the information. We told them that we would check the site the following day to make certain that nothing happened. We were told that if anything did happen, we should inform them, and they would put a stop to it,” Hindi said in a statement, noting the group even called Hornsby, who it called the organizer, and warned him “he should not try to hold the fight. We wanted to make absolutely certain that birds did not die the next day.”

“I got a very tight, cold feeling in my gut, because we went through this with the state police in June over a cockfight location in McCreary County, Kentucky. I thought we had gotten way past this nonsense, but here was this cop playing coy with us while animal abusers were getting ready to slaughter hundreds of animals!” SHARK representatives said, discussing a visit to the KSP office Saturday afternoon to see why the site was not being raided.

“It’s been a long time since I was this angry, or witnessed this level of sleaze from criminal thugs posing as police. This is no different than the days of Prohibition when crooked cops took payoffs to let gang-run establishments serve alcohol. Just like today with drug dealers paying off corrupt cops to traffic drugs,” Hindi stated, saying he has “initiated a complaint into the Kentucky State Police, and will push for a full investigation. I have demanded that all evidence in this matter be preserved, including video and audio files, emails, logs and any other relevant materials.”

“From the very beginning of our Crush Cockfighting campaign, we knew the real challenge was simply to get the police to enforce already existing laws. Cockfighting only flourishes in places where there is rampant police corruption, which is why cockfighting flourishes in Kentucky like no other place in the country,” he stated.