LEXINGTON, Ky. (WTVQ) – It’s insult to injury for a Lexington animal shelter already hurting financially because donations are down during the pandemic, now facing a costly repair bill after a car crashed into its property.

“This is really disheartening to us and we’re devastated about it,” Rescue Director Anita Spritzer said.

Lexington police say around 10:30 Monday night a car jumped a curb and took down the shelter’s security fence.

Police say the driver ran off and was gone by the time officers arrived.

Spritzer says this isn’t the first time someone has crashed into the property, “this is the fourth accident that’s happened right here and this is the second time our fencing has been hit. it’s very dangerous when they come over the railroad tracks and they lose control or something happens down there.”

She says they plan to reach out to the city because the shelter wants something done to protect it from what appears to be developing into a dangerous stretch of road.

“They need to put some sort of barrier between this road that has a lot of traffic right now and it’s increasing to go downtown. So we really need to do something about this.”

Although there was no damage to the building, the shelter is heartbroken over the damage to part of its newly built memorial garden.

Spritzer says right now is especially hard to find donations because everyone is struggling during the pandemic but that hasn’t stopped people from helping with sweat equity.

Volunteers came together to clean up what they could but Spritzer says enough is enough, something needs to be done to protect their property. 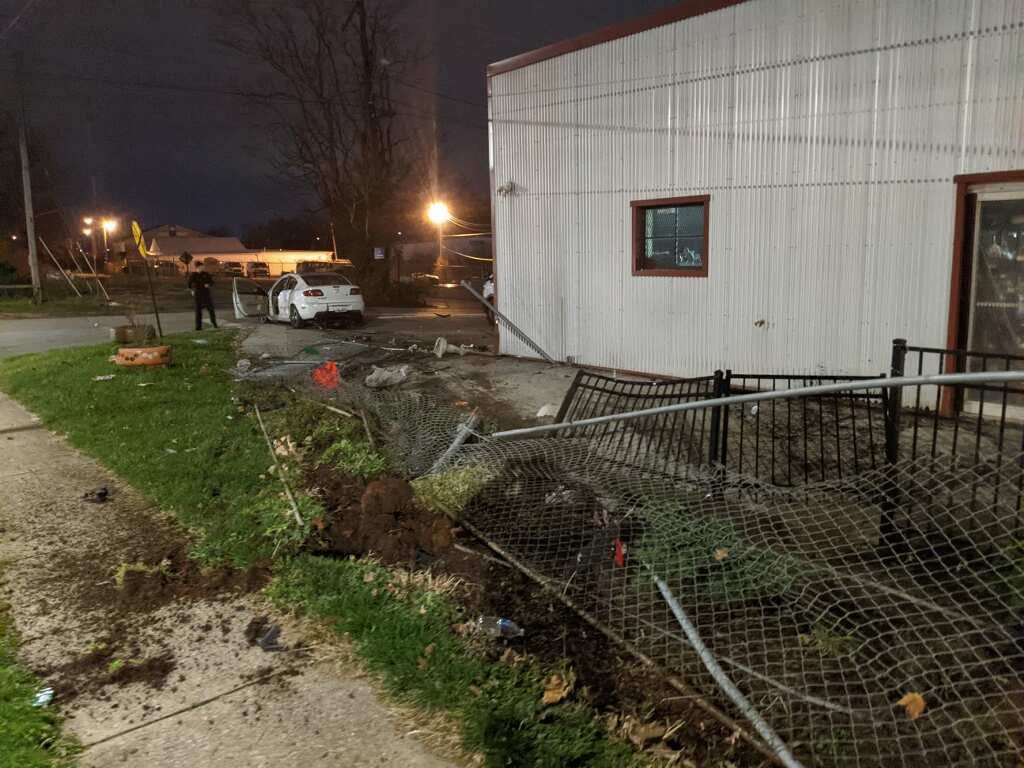 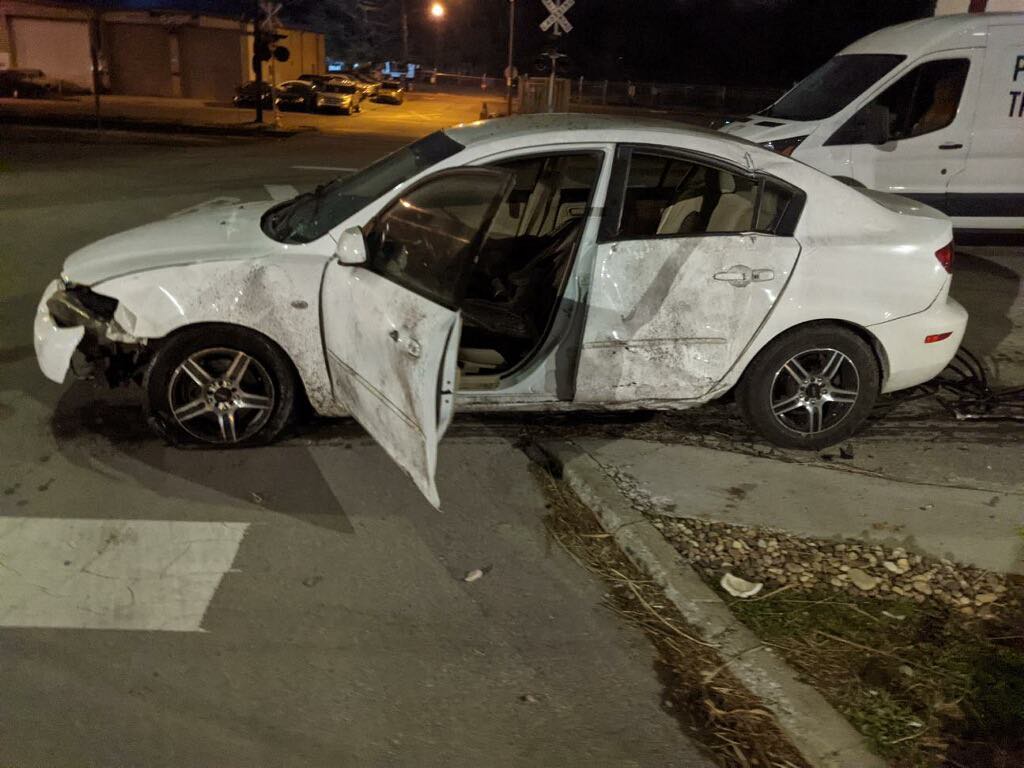 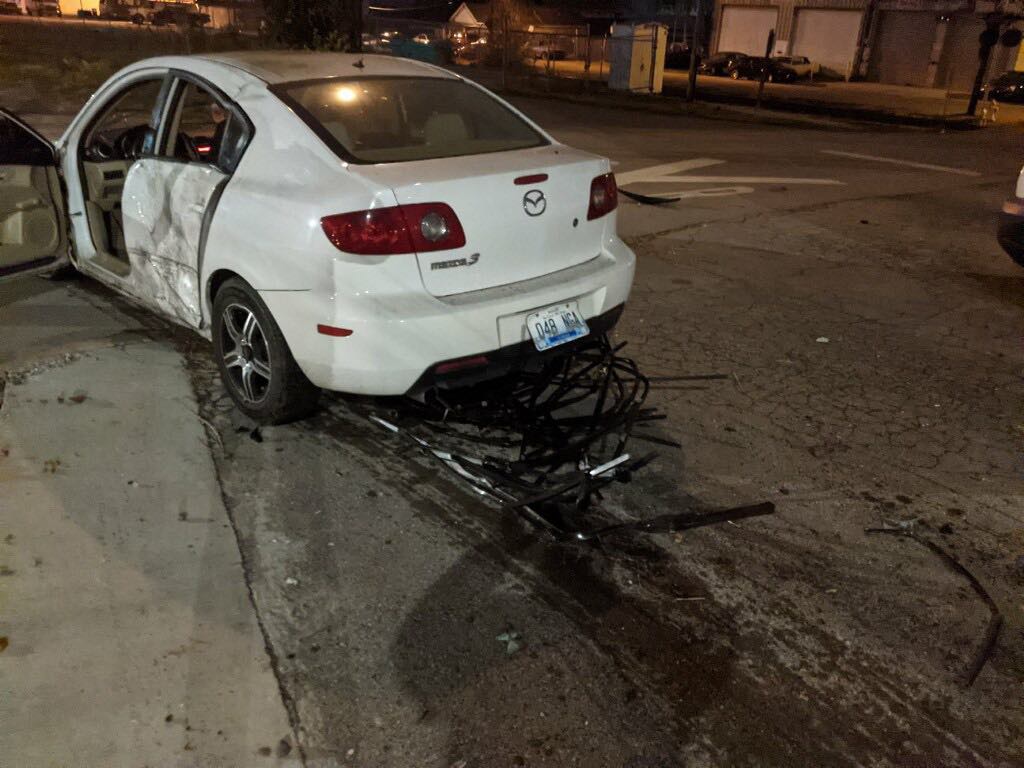 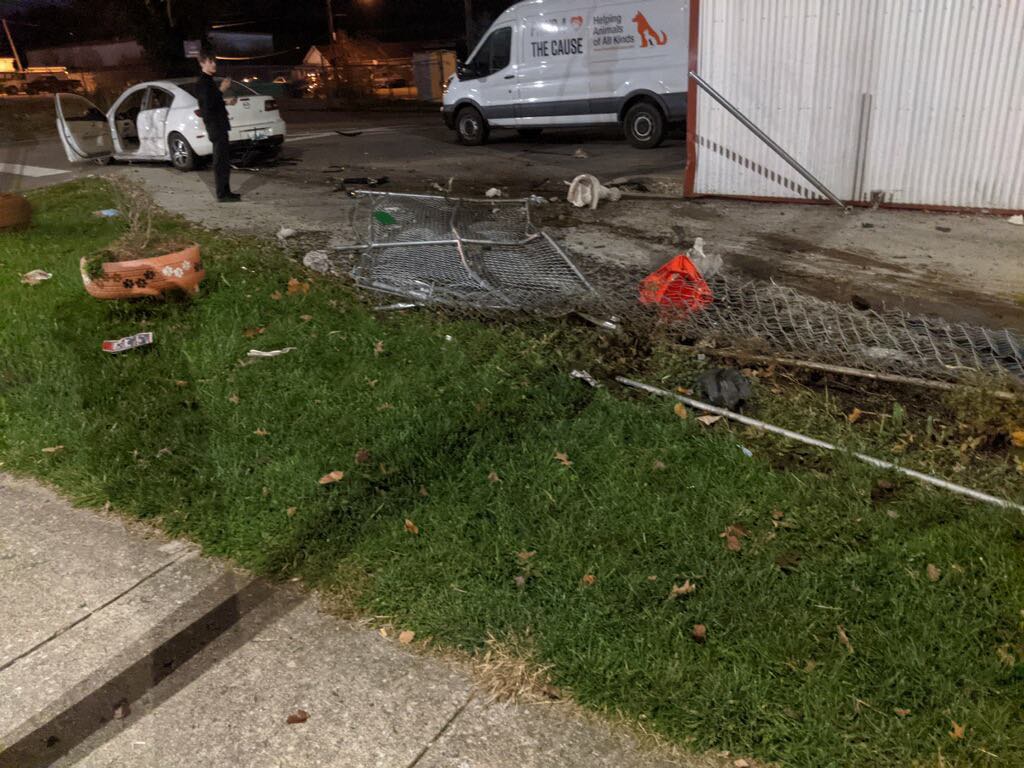 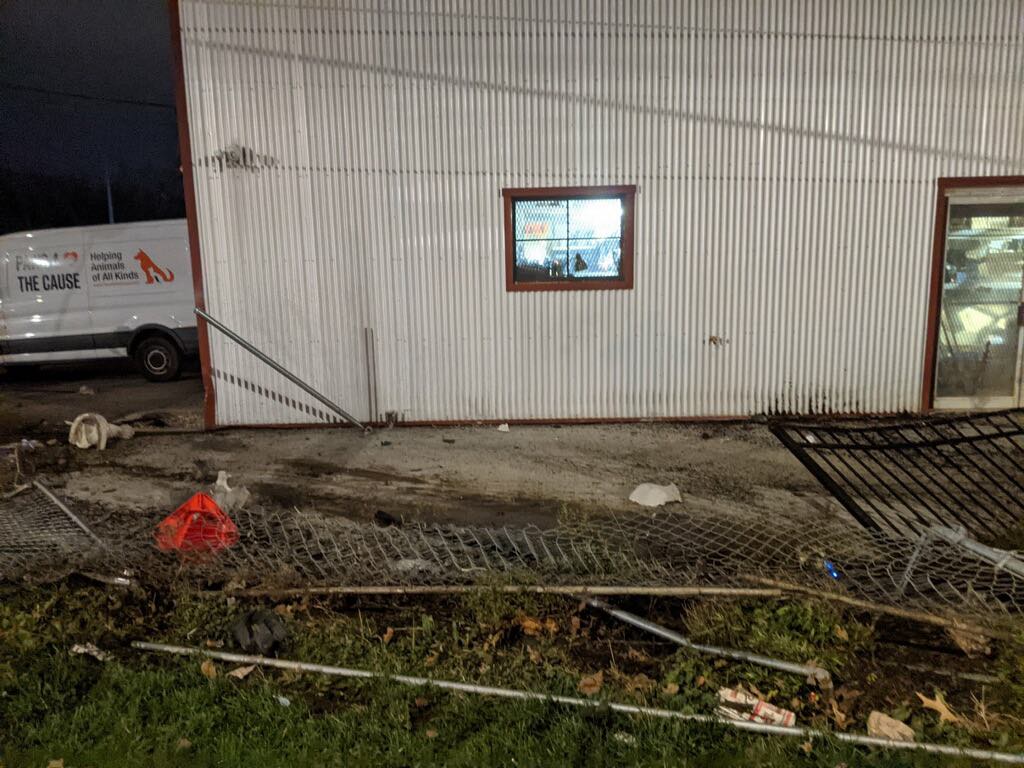 Woman accused of assaulting another woman during fight over $1

Kentuckians get probation in connection with Capitol riots