AKA sorority gets license plate in Kentucky, some others redesigned

LEXINGTON, Ky. (WTVQ) – A sorority that has gotten renewed national attention this year 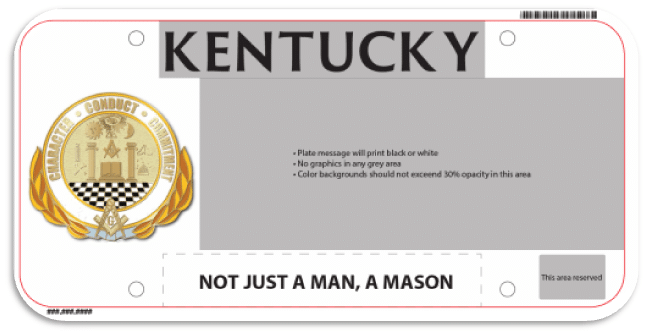 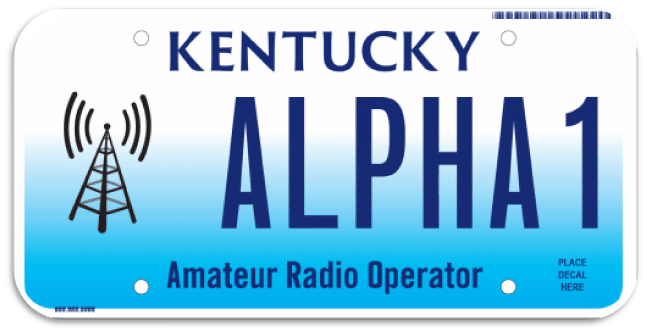 gets a new feature in Kentucky.

The state’s Special License Plate Committee approved a new plate Thursday for Alpha Kappa Alpha Sorority. Founded in 1908 by eight women at Howard University, AKA is the 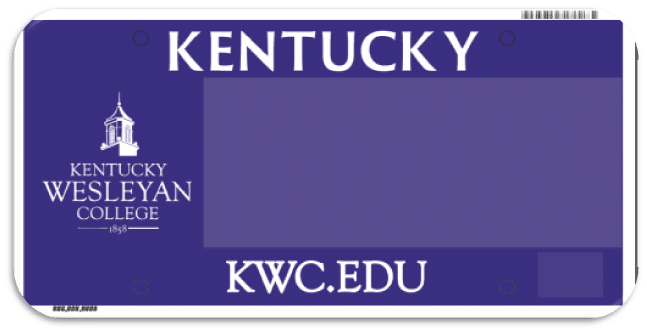 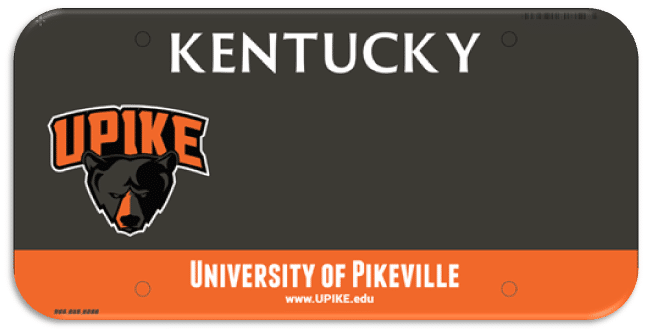 oldest Greek letter sorority for Black women in the country

And with 300,000 members, it’s gotten renewed attention this year because Vice-President-elect Kamala Harris is a member.

Like other specialty plates, it’ll cost an extra $10 and should be available by the middle of next year.

The revenue from the plate will be divided between Kentucky State University and Simmons College.

Poll: 90% of adults say mental health is crisis in US

Mamm and a Movie, a night of 'fun and education' for Breast Cancer Awareness Month