Scott Bourne owns the auto repair shop Midas of Frankfort. He says the driver heard a noise coming from under his car when he left Lexington on Wednesday morning but didn’t know what it was. Later that day, he stopped at a Hardee’s in Frankfort and found the kitten.

Bourne’s repair shop is next door to the Hardee’s. He says it took about 20 minutes using soap to slide the kitten’s head from a hole in the car’s subframe.

He named her Marigold, a variation of the name given to King Midas’ daughter in a book by Nathaniel Hawthorne.

A veterinarian says Marigold is healthy. A longtime customer of Bourne’s has volunteered to give her a home. 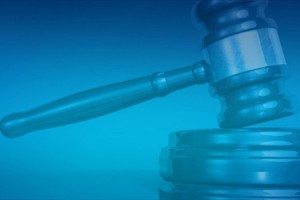