Bluegrass CTC gets Webb, Overly as new board members 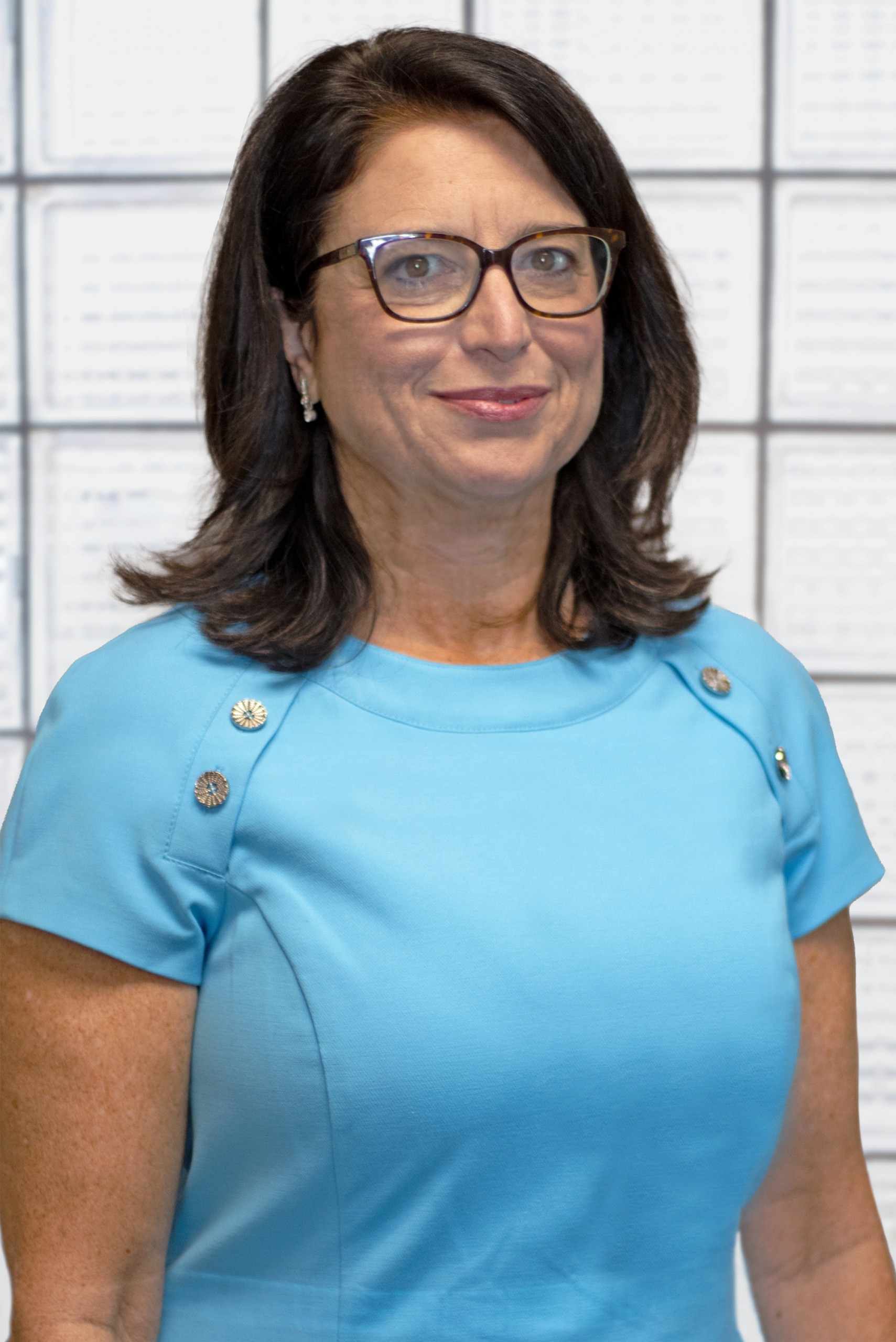 Sannie Overly and Richard Webb to the its Board of Directors.

Overly, a native of the Bluegrass, is a partner at Overly & Johnson in Paris, Ky., where she has practiced law for over 20 years.

In addition to her career in law, Overly was Kentucky State Representative for House District 72 for 10 years. During that time, she served as the Majority Caucus Chair, the first woman in Kentucky history to serve in House leadership.

Overly has served as the Kentucky Democratic Party Chair and campaign chair for Amy McGrath’s campaigns for U.S. Senate and Congress.

In 2015, she was the Democratic candidate for lieutenant governor. In addition, she has served on numerous boards and committees throughout Kentucky.

“Our community and technical college system is vitally important to this commonwealth,” said Overly. “It’s an honor to serve on the BCTC Board of Directors to help open the door to higher education and fulfilling careers for more Kentuckians.”

Overly was appointed by Governor Beshear to serve on the BCTC Board of Directors through Oct. 15, 2022.

Webb, also a native of the Bluegrass, served as an educator for 36 years in the roles of coach, teacher, principal and finally superintendent of Burgin Independent Schools.

Since retiring, he worked as a consultant for Cenergistic, Inc. and as the Harrodsburg/Mercer County Industrial Development Authority executive director. He currently is an adjunct professor for BCTC.

Webb served as president of the Central Kentucky Education Cooperative, Mercer County Chamber of Commerce and the Harrodsburg Rotary Club.

He has also served on numerous boards in Central Kentucky, including the Bluegrass Community and Technical College Foundation Board.

“I appreciate the opportunity to serve on the BCTC Board of Directors,” Webb said. “BCTC is an exemplary model of career development and pathways to success. I have been fortunate to be involved with BCTC as both an educator and economic developer, and I have seen firsthand the value that the college adds to every community in Central Kentucky. I’m looking forward to being a director of such a positive force in higher education.”

Webb was appointed by Governor Beshear to serve on the BCTC Board of Directors through Oct. 15, 2026.

“Mrs. Overly and Mr. Web bring a wealth experience in state government, law and education to our college board,” said Dr. Koffi Akakpo, BCTC president. “They will be tremendous assets. I look forward to working with them as we serve our students, faculty, staff and community.”

Overly and Webb were sworn in and joined the board at the Sept. 1 board meeting.

Unsettled weather sets in for the first full week of December