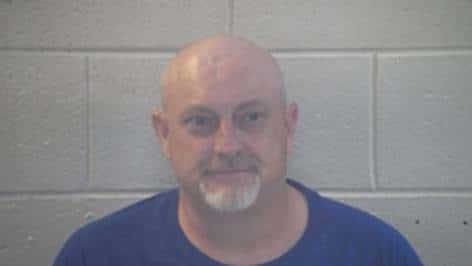 in jail and removes more than three ounces of meth from the streets.

Both trafficking charges were second or greater offenses.

Speck said sheriff’s deputies and agents from the Lake Cumberland Area Drug Task Force arrived at Butt’s the residence to serve a search warrant generated from information uncovered by the Narcotics Division of the Pulaski County Sheriff’s Office.

In a second case, 30-year-old Brandon Mayfield, of Hacker Road in Somerset, was arrested 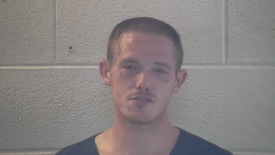 According to the sheriff, Deputy Tan Hudson received a tip that Mayfield was selling illegal drugs in the parking lot of a local fitness center. Hudson saw Mayfield and though he appeared to have what he suspected to be illegal drugs in his hand.

When confronted, Mayfield attempted to conceal the drugs in his pocket, Speck said. 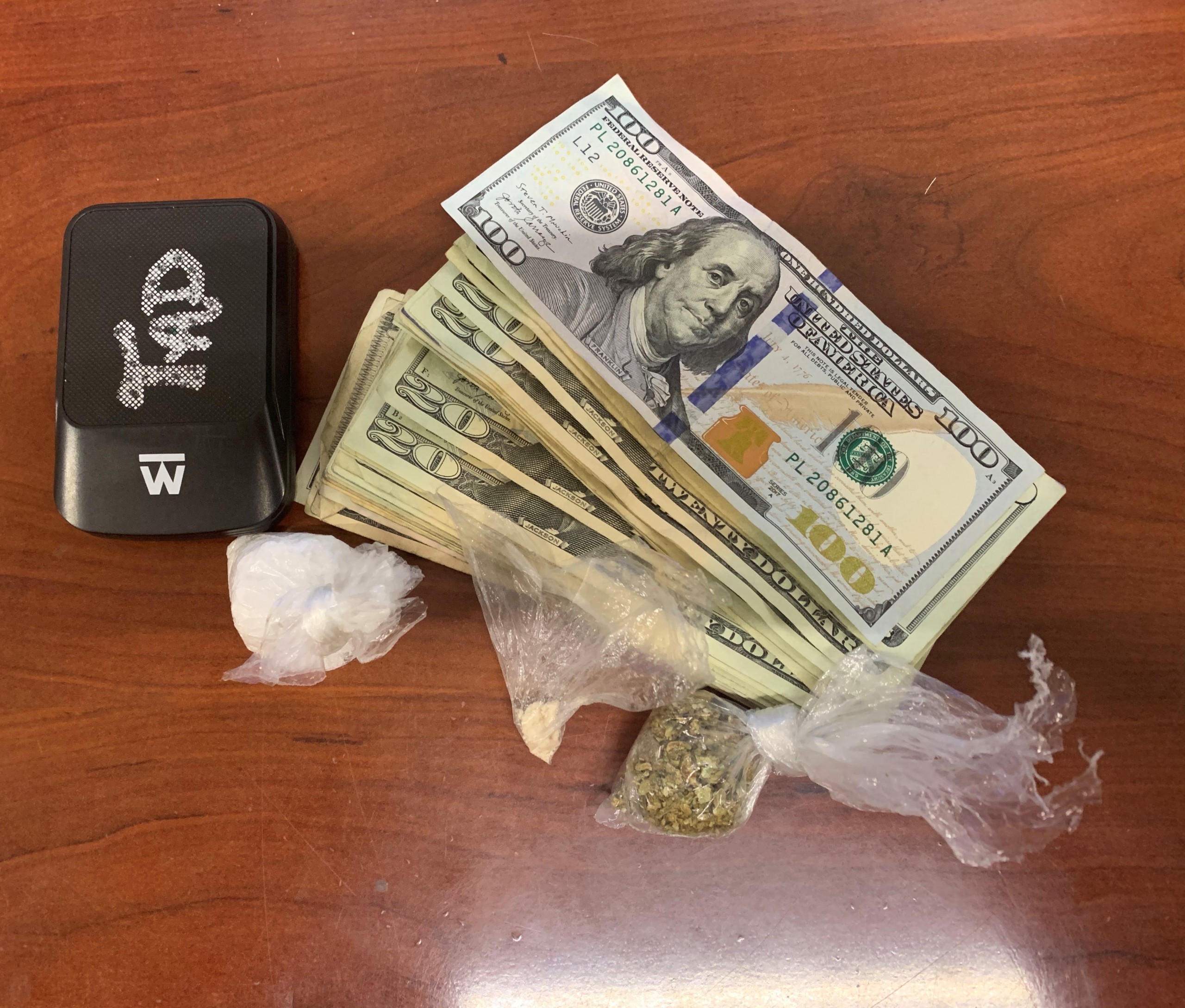 Hudson searched Mayfield and located 12.3 grams of methamphetamine, .6 grams of heroin and 4.4 Grams of marijuana, and $693 in cash.

Through investigation, it was determined no drugs were sold from inside the fitness center or in the parking lot.