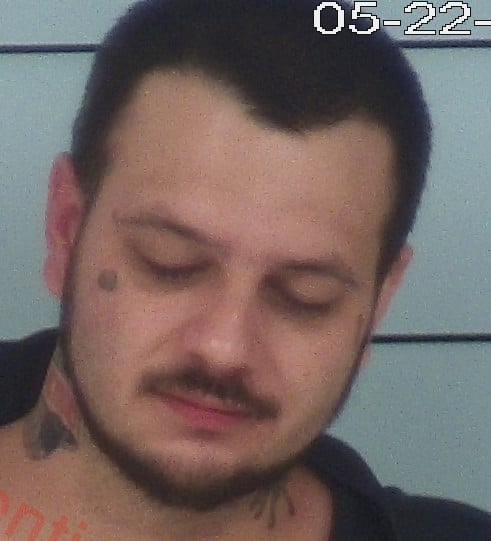 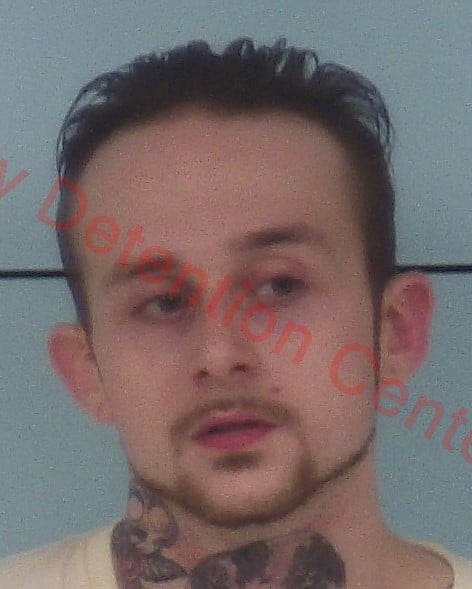 suspected heroin and methamphetamine, and lands three people in jail.

The stop and arrests were the combined efforts of the Bourbon County Sheriff’s Department, Paris Police Department and Bluegrass Narcotics Task Force. 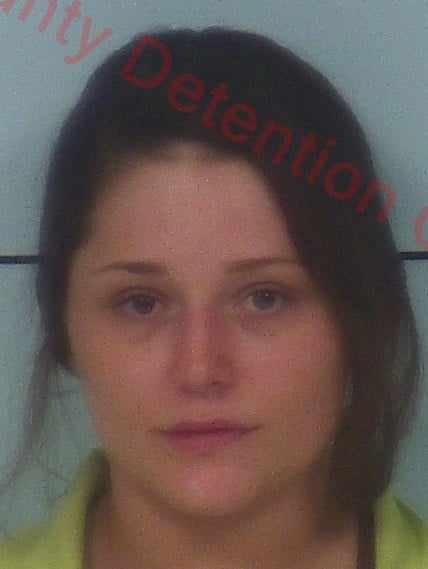 Wagoner already is on parole for a previous conviction. Renfroe apparently was the driver of the vehicle.

All three face drug trafficking charges and each faces other charges as well. Among other things, Wagoner also is 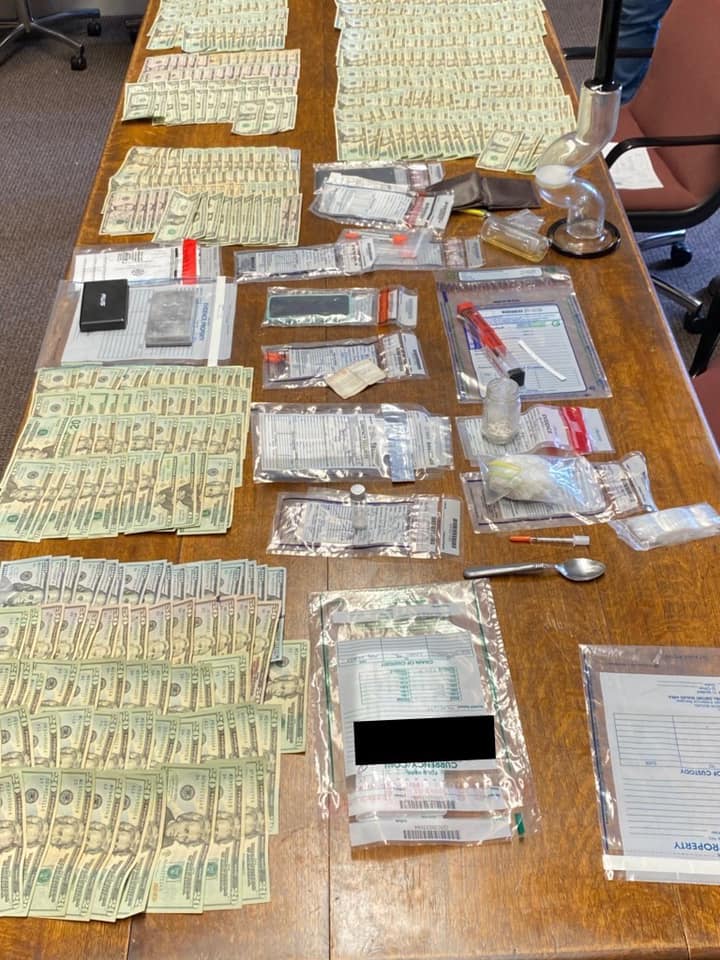