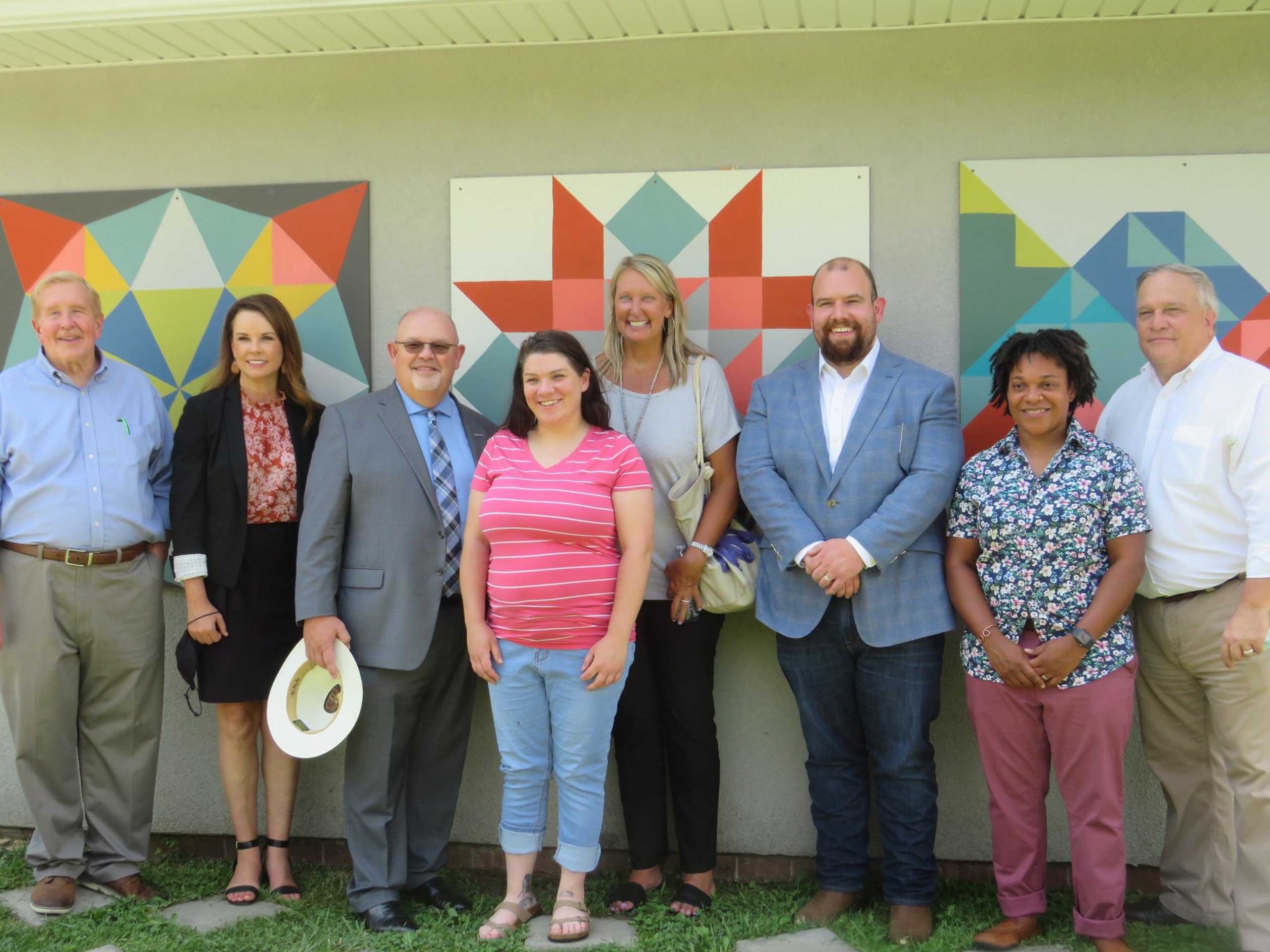 Anthem Blue Cross Blue Shield of Kentucky made the financial donation in support of Freedom House.  Pregnant women and new moms can live at the house with their children as they continue treatment and work to take their lives in a new, healthy and positive direction.

In 2019 alone, more than 1,100 Kentucky babies were born with neonatal abstinence syndrome after being exposed to drugs in the womb, according to officials.  Early intervention can lead to the birth of healthy babies, according to health experts.

Kentucky’s ‘Dignity Law’ makes it easier for pregnant women who are incarcerated to get drug treatment and medical care.  The ACLU of Kentucky, Pegasus Institute and Volunteers of America recognized Republican State Senator Julie Raque Adams, of Louisville, was with the “Women and Family Leadership Champion” award for her work on the legislation.  Senate President Robert Stivers, of Manchester, was also recognized for his support and leadership in getting the legislation passed.

“I’m in for regular checkups now.  I know my baby is healthy and I’m healthy.  And, that’s something I couldn’t have had if I were incarcerated,” said Freehom House resident Danisha Brown.

“It’s like a double opportunity to help the mother and get things set off on the right foot and the child getting set as we bring that new life into the world,” said Leon Lamoreaux, president, Anthem Blue Cross Blue Shield Medicaid KY. 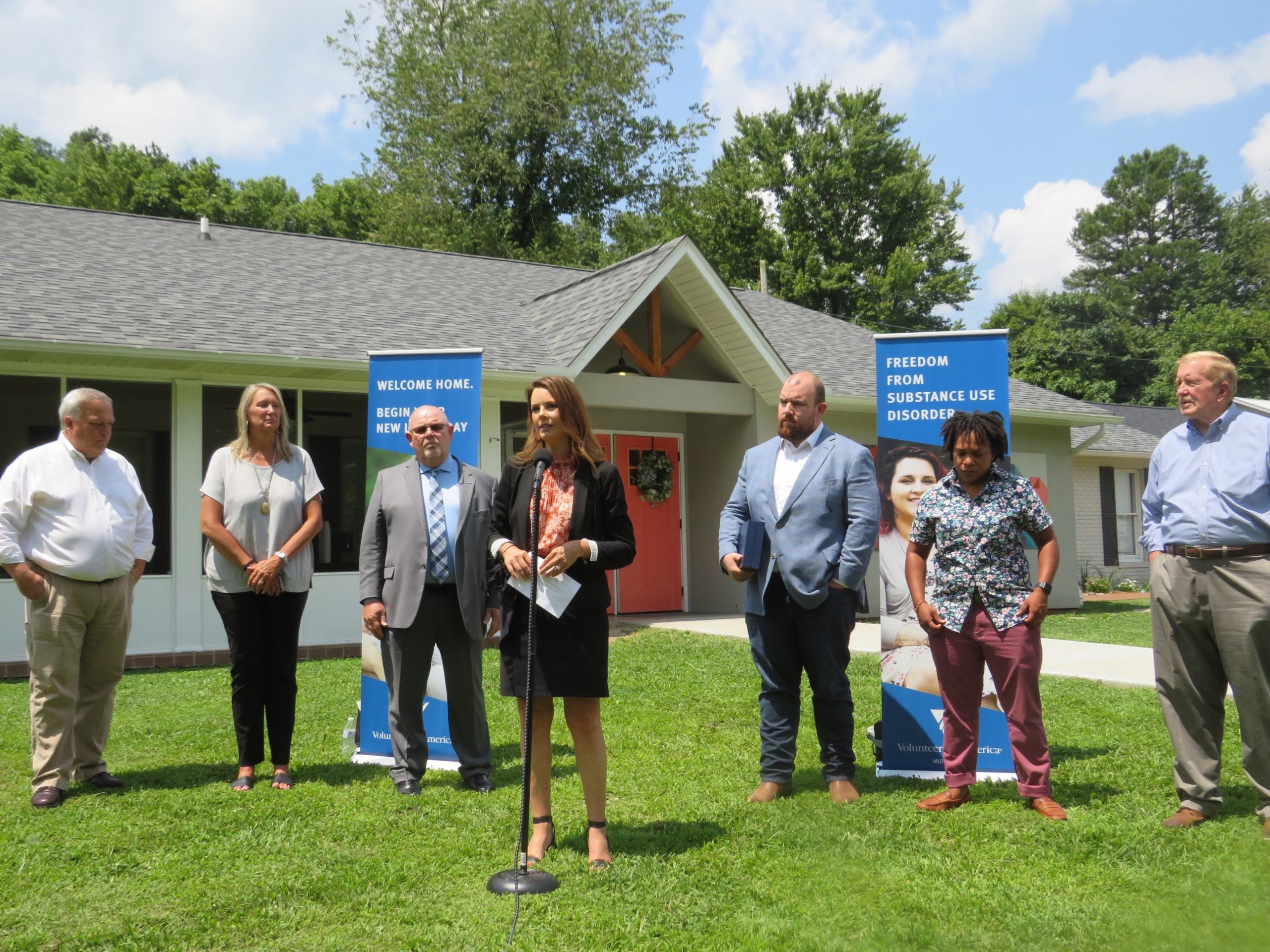 More than 200 babies have been born drug-free to women at Freedom House, according to officials.

Police: US Marshals involved in shooting in Louisville