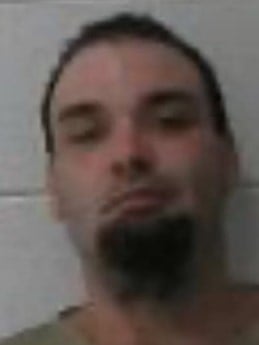 from a 30-mile chase Monday that included a patrol car being rammed and a suspect trying to hide submerged in a creek only to be tracked by a police K9 unit.

Floyd County Sheriff’s deputies were patrolling the Middle Creek area of the county when they spotted black 2004 Chevrolet Monte Carlo that matched a stolen vehicle description, according to a post on the department’s Facebook page.

But when deputies tried to stop the car, it took off, starting a chase that ended in the Middle Fork area of Johnson County and included ramming a Johnson County Sheriff’s patrol car, 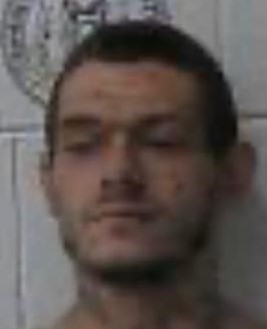 Once stopped, the driver fled on foot while two passengers remained in the car. Deputies from the two counties, with help from a Martin city police officer and tracking dog ‘Drago,’ began searching the area. “Drago” found the suspect hiding under trees and shrubbery submerged in a creek, according to the Facebook post. 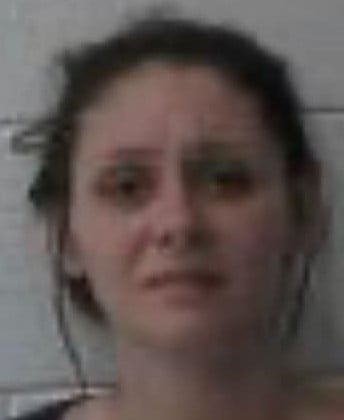