The children have been found safely.

The Warren County Sheriff’s Office is looking for three juveniles after they were reported missing Friday.

Deputies say they responded to a complaint of three missing foster children at 212 Countrywood Place around 11:03 p.m., Friday.

Jasmine Davis, 15, and Amber Smith, 17, ran away from the residence on foot with Davis’ 1-year-old baby, Mya Davis, according to investigators.

Deputies believe the juveniles were aided by an unknown subject with a vehicle.

All three have been entered as missing persons with the Nation Crime Information Center, according to investigators.

If anyone has information regarding this case they are asked to contact the Warren County Sheriff’s Office at (270) 842-1633. 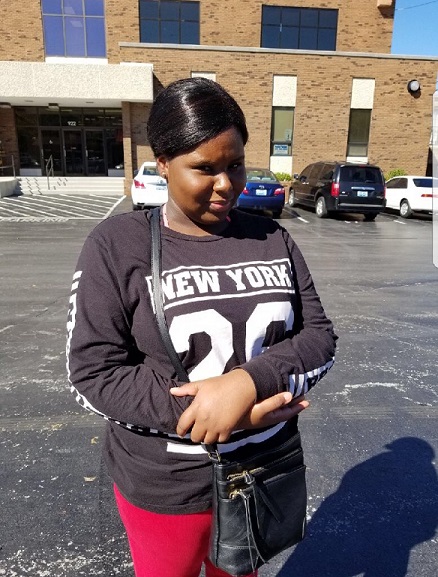 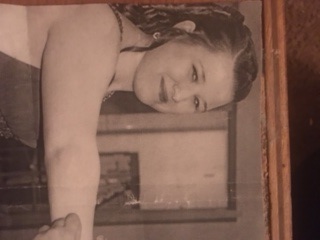