LEE COUNTY, Ky. (WTVQ) – Some firefighters in eastern Kentucky received a huge donation Friday from an organization in New York.

It’s all thanks to the Terry Farrell Firefighters Fund, an organization in New York that donates fire trucks and gear to stations in need, particularly rural areas. Farrell was a firefighter who lost his life on 9-11, the foundation was setup by his family.

All donations were delivered to the Lee County Volunteer Fire Department in Beattyville. 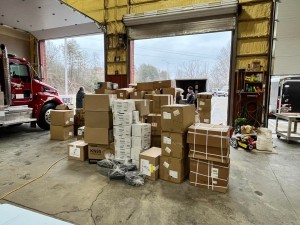 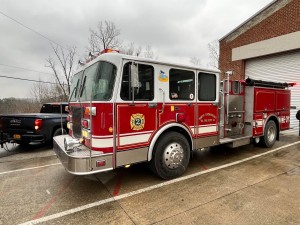