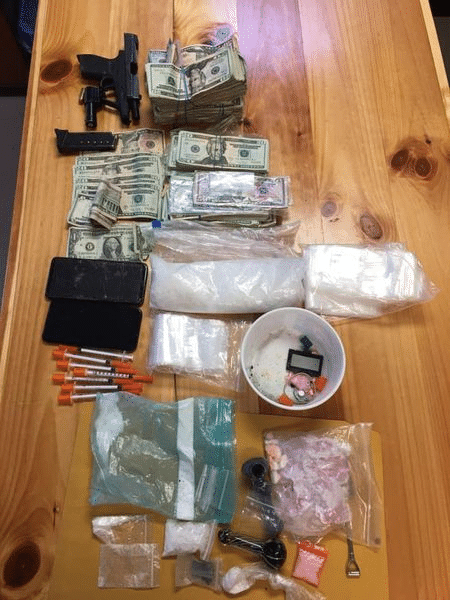 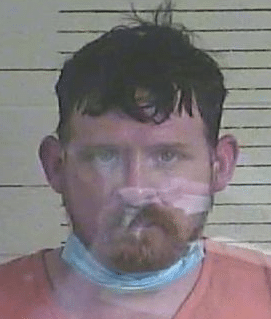 seize drugs and thousands of dollars in cash faces more charges after deputies say they catch him in the act a second time.

Monday, Wolfe County Sheriff’s deputies Lykins, Lawson, Clifford and Linkous went to the residence of James ‘Red’ Ratliff on Ky 15 North to serve a warrant of arrest regarding traffic stop on August 10 2020 were Ratliff was in possession of approximately

When deputies got to his home Monday, Clifford and Linkous went to rear of mobile home and Lykins and Lawson. They found Ratliff inside a screened in back porch operating a machine with a gun in his front pocket, according to the Sheriff’s Department.

He was arrested without incident.

In the Aug. 10 incident, Lawson saw a car westbound on the Mountain Parkway with an expired license plate. After a traffic stop, Lawson saw a handgun on the truck’s floorboard and found the driver, identified as Ratliff, had an active warrant for his arrest.

During a search of the truck, officers found two pounds of methamphetamine in separate baggies along with $23,141.00 in cash and several clear plastic baggies as well as the handgun.