200 families get assistant as flood recovery continues in Lawrence, other counties 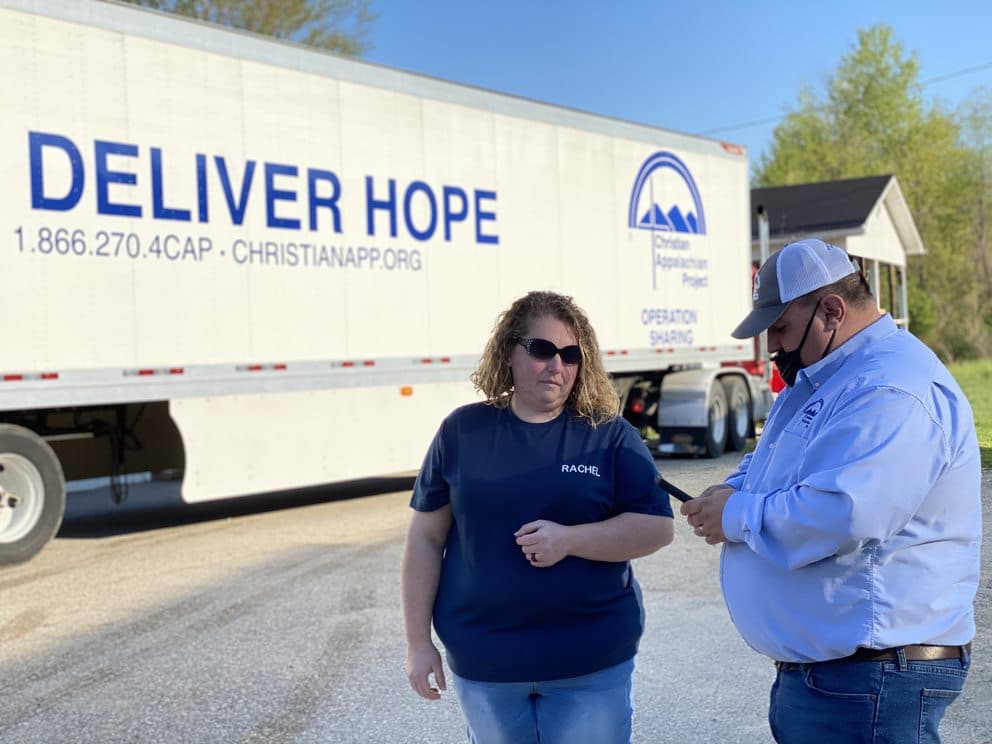 and supplies delivery to Lawrence County by volunteers from the Christian Appalachian Project.

The delivery is part of the ongoing efforts to help residents devastated by flooding six weeks ago.

“The news of flooding in Eastern Kentucky may have faded into the background for the rest of the state, but residents in Central Appalachia are still struggling to put their lives back together,” said Tina Bryson with the Christian Appalachian Project. “With the economic fallout of the pandemic layered onto generational poverty, residents found themselves battered by a succession of winter storms including, ice, snow, and historic flooding. Christian Appalachian Project’s Operation Sharing is committed to helping communities for as long as it takes.”

The pantry in Lawrence County was also a victim of the floods, but staff and volunteers were committed to making sure the ministry survived. In the last year, the pantry has gone from serving hundreds to serving thousands, and the floods just made a bad situation worse.

Since March, they have received five tractor trailer loads of relief items from CAP, and a sixth containing food, essential items, and furniture was part of Thursday’s delivery.

Residents line up as much as 12 hours before a distribution to ensure they can receive food to feed their families.

Thursday morning, people were lined up around the corner to get supplies in Lawrence County. In just 90 minutes, 87 families were served there and the food pantry founder expected to serve 200 families before the day was done.