The Sheriff’s Office says 1 dog was left free roaming while another had been left inside of a cage.

The dogs owners, Katrina Cain and Michael Cain, told the Sheriff’s Office they moved four months ago and left the dogs.

The owners told the sheriff’s office the dog that was left caged was used for breeding and dog fighting. 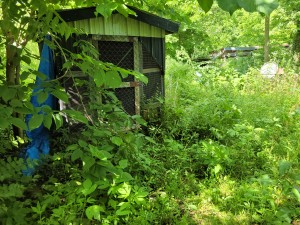 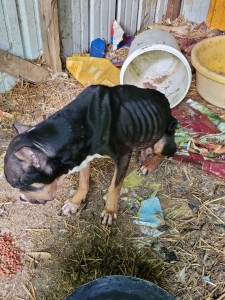 One of the dogs was in such bad condition the Sheriff’s Office did not know if they could move it at the time.

They’re asking for any rescue organizations or volunteers to help care for the dogs, the office is also collecting donations of food and money.

The couple has been charged  with animal cruelty and abandonment and will also face charges for dog fighting.

They are set to appear in court June 27th.