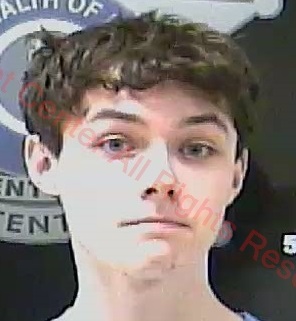 Both are Class D felonies punishable by one to five years in prison.

The KSP Electronic Crime Branch opened the investigation after discovering McGowan allegedly sharing images of child sexual exploitation online. Agents searched his home and confiscated computers and other evidence, the KSP said in a release.

In a separate case, 35-year-old Gary Eugene Richmond, of Flatgap in Johnson County, is charged with 20 counts of possessing or viewing matter portraying a sexual performance by a minor, which also is a Class D felony.

He remains in the Big Sandy Regional Detention Center.

Computers and other evidence were confiscated during a search of his home in Flatgap, the KSP said in a release.

Both arrests were made Wednesday. They mark the third child pornography arrest this week by the KSP. A Harlan County man was charged Tuesday.