During their deployment, the Soldiers supported the East Africa Response Force, which provides a combat-ready rapid deployment capability to support crisis operations in Africa.

The EARF operates under the auspices of United States Africa Command.

The returning Soldiers deployed from Fort Campbell in May. 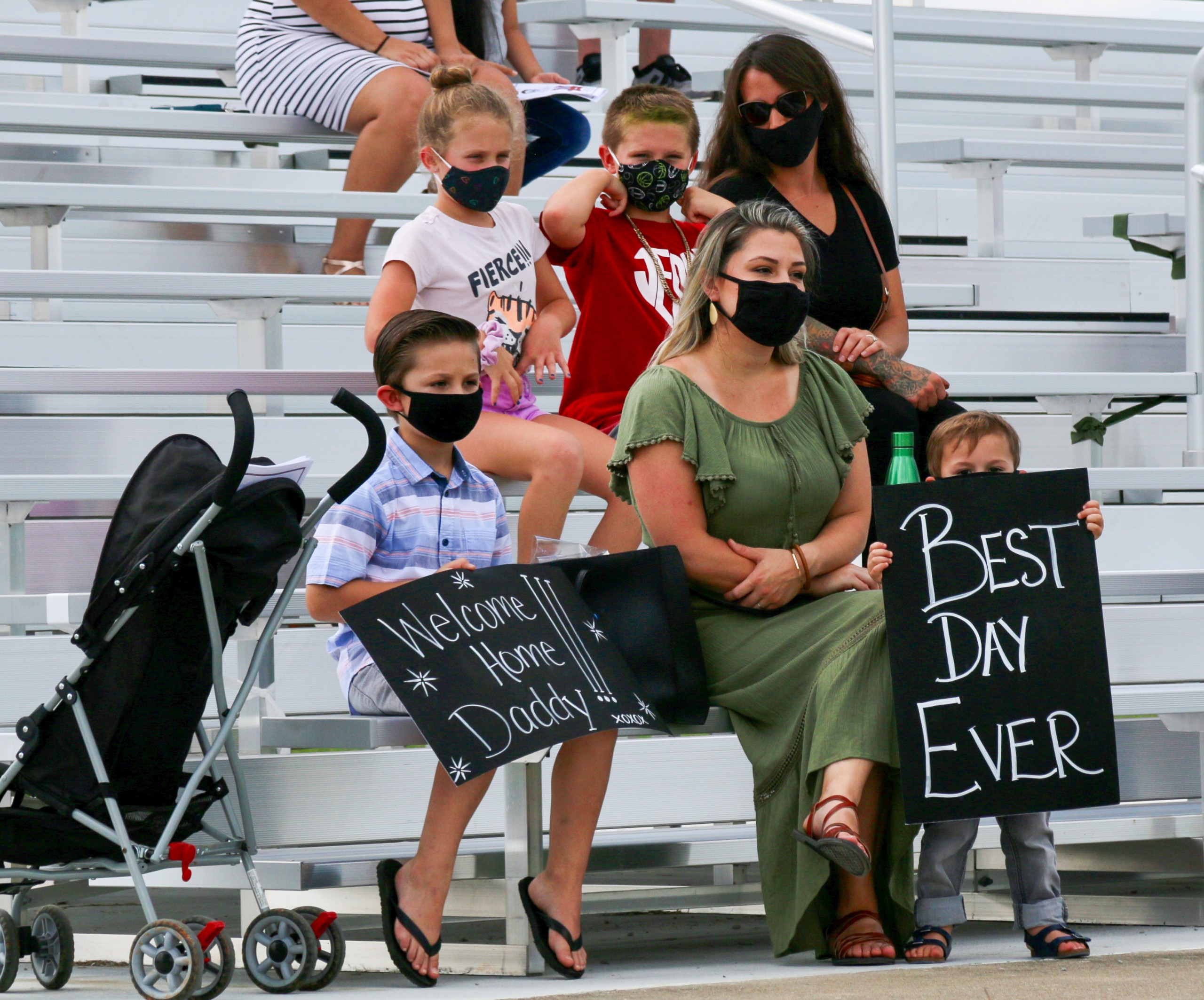 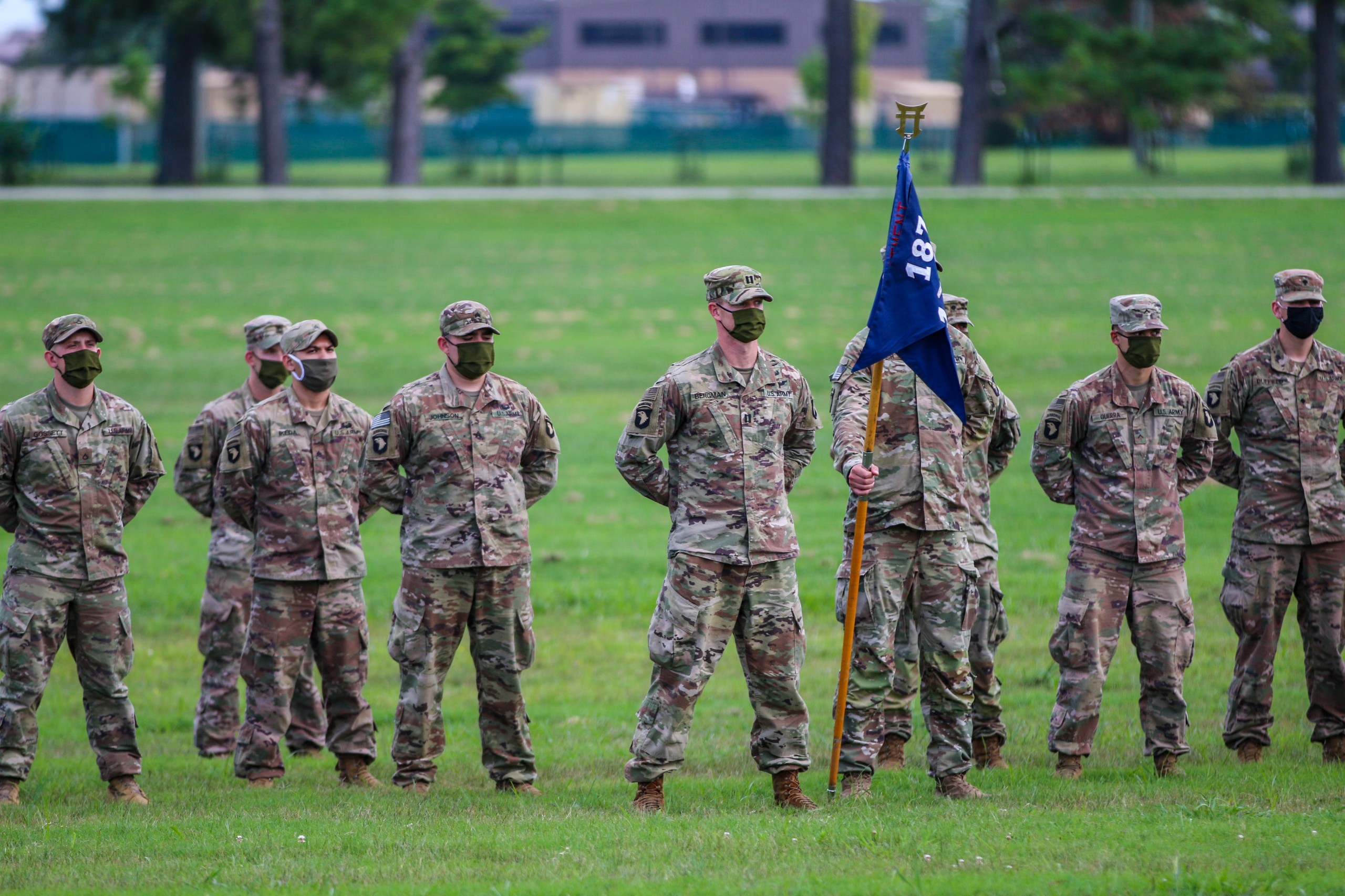