UPDATE: 19-year-old charged in shooting death, was with suspects: Police

LEXINGTON, Ky. (WTVQ) – A 19-year-old woman charged in connection with a fatal shooting early Monday morning provided the car used by the shooters and then reported her car stolen although she knew it was driven to Woodford County and burned, Lexington Police allege in the arrest citation.

Romero has been lodged at the Fayette County Detention Center. According to police, she  is charged with facilitation to murder, falsely reporting an incident, and evidence tampering in the shooting that left 22-year-old Jaimesha “Mesha” Beattie dead in the Waffle House parking lot on South Broadway at about 4:40 a.m. Monday.

No bond has been set.

The investigation is ongoing and additional suspects may be charged, police said.

According to the arrest citation, Romero “lied to police” about her knowledge of the case and falsely reported her car stolen when it was found burned in Woodford County as part of an attempt to conceal evidence.

Electronic evidence “revealed Ms. Romero was in the vehicle at the time of the homicide, was with the suspects at least two other known locations, and then was at her house when she called police to report her car stolen,” the citation alleges.

Anyone with additional information is asked to contact Lexington Police by calling (859) 258-3600. Anonymous tips can be submitted to Bluegrass Crime Stoppers by calling (859) 253-2020, online at www.bluegrasscrimestoppers.com, or through the P3 tips app available at www.p3tips.com.

“Our generation, there’s going to be nothing left,” says Mesha’s mother, Shameka McAlister. “Y’all killing innocent people, innocent people. My daughter was an innocent bystander at the Waffle House getting something to eat.”

Besides Mesha’s family and friends, she had a two-year-old son who will now have to grow up without his mom. Shameka says Mesha loved her son more than life itself and wants Mesha to know her son is in good hands with her. Mesha’s friends say they saw how much love she poured out onto their kids and they want to repay her.

“I got her son forever, no matter what,” says Jakira Allen, Mesha’s friend. “I’m going to make sure he’s straight.”

Friends and family say Mesha will be remembered for many things like her “slick mouth” and laugh, but most of all for the love she had for her son.

“My friend knows she was loved and she loved a lot of people as well,” says Jakira.

Her family and friends are taking everything day-by-day but they all want one thing during this tragic time, for the shooter to come forward. Police say the investigation is still ongoing and anyone with any information is encouraged to report it to Bluegrass Crimestoppers.

“I just want justice. That’s it and that’s all,” says Shameka. “I’m not mad at you and I don’t hate you because see you’ve got a higher power to answer to, you don’t have to answer to me.”

UPDATE: 6:04 P.M. MONDAY AUG 23, 2021 – A vigil for Jaimesha Beattie will be held on Wednesday at 6 pm on Gerald Drive. Family and friends will be present and are welcoming community members to help remember Beattie. 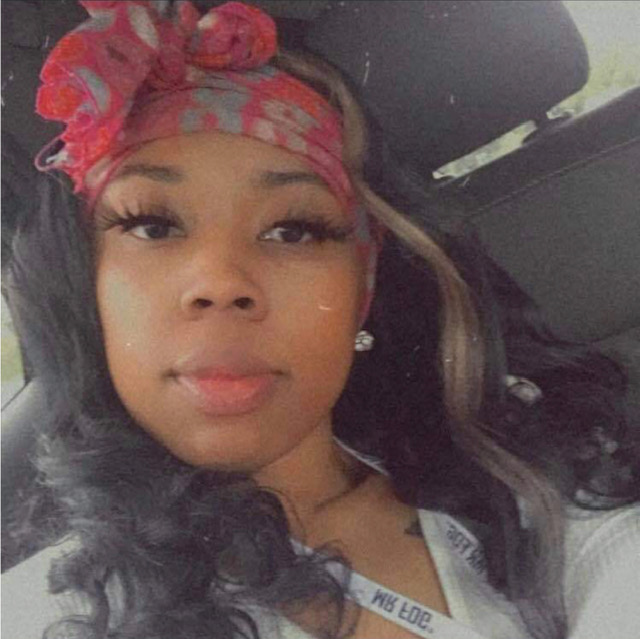 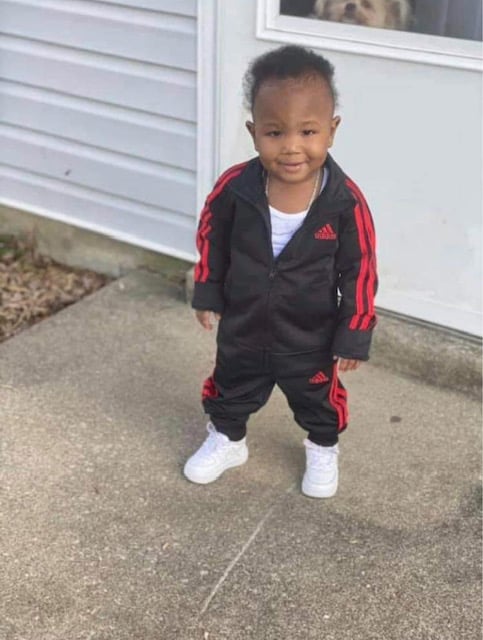 LEXINGTON, Ky. (WTVQ) – A 22-year-old woman was killed and a 20-year-old woman and 26-year-old man were injured in a shooting early Sunday in the parking lot of a South Broadway restaurant, Lexington Police said in an update.

Police said that at approximately 12:43 a.m., Sunday, August 22, 2021, officers were dispatched to a call of shots fired in the 800 block of South Broadway with multiple individuals injured.

A 26-year-old male victim and 20-year-old female victim were transported to a local hospital with reported non-life-threatening gunshot wounds.

A 22-year-old victim, Jaimesha Beattie, who was identified by the Fayette County Coroner’s office, had succumbed to her injuries at the scene in the Waffle House parking lot at 859 S. Broadway, police said.

Detectives are still investigating the details of this incident.

Anyone with information is asked to contact Lexington Police by calling (859) 258-3600. Anonymous tips can be submitted to Bluegrass Crime Stoppers by calling (859) 253-2020, online at www.bluegrasscrimestoppers.com, or through the P3 tips app available at www.p3tips.com.

LEXINGTON, Ky. – The woman shot and killed early Sunday morning in the parking lot of Waffle House at 859 South Broadway has been identified as 22-year-old Jaimesha Beattie, according to Fayette County Coroner Gary Ginn.

LEXINGTON, Ky. (WTVQ) – According to Lexington Police, officers responded to the Waffle House parking lot on South Broadway around 4:43 a.m. for reports of multiple gunshot victims. 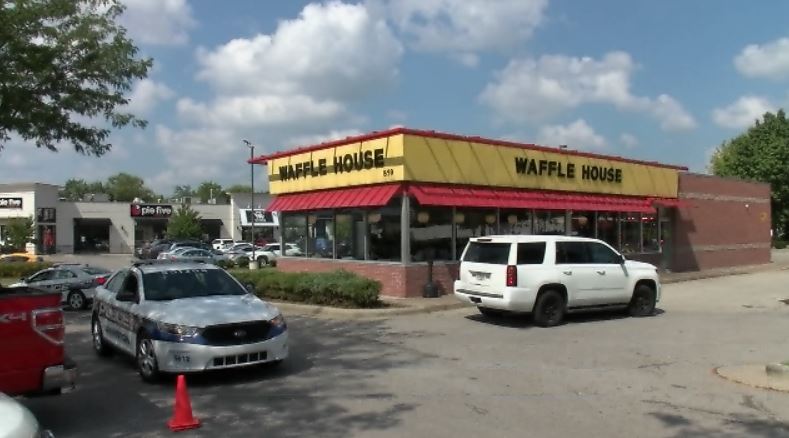 One of those three died from the injuries. His name has not yet been released. The other two were taken to a hospital with non-life-threatening injuries.

Police are still investigating this shooting.

Lexington police also are investigating another shooting that happened Sunday morning just 15 minutes after the first one.

Police say they responded to the 3600 block of Tates Creek Road at 5:01 a.m. for one person suffering from a gunshot wound.

Police say that person was taken to the hospital and was in critical but stable condition.

Police have not released information about possible suspects in either case and could not say whether the two incidents were related.

Police: Man dies after being assaulted in downtown parking garage in Lexington