UPDATE: 2 people arrested after Lexington police officer was hit by a car

Brandi Langston and Robert Langston are currently being held at the Fayette County Detention Center, on multiple charges including assault of a police officer. 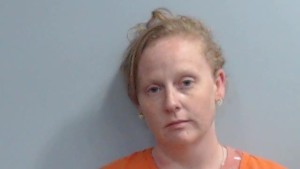 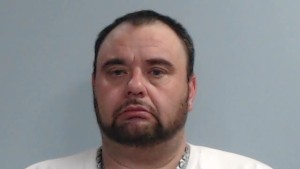 LEXINGTON, Ky. (WTVQ) – A Lexington police detective is recovering after getting hurt in the line of duty. According to police, the officer was hit by a car, shortly after 1 p.m., on Friday, while investigating a tip about a suspect wanted for fraud. Police say the detective found the wanted suspect in a car on Hagerman Court.

According to police, the detective was taken to a local hospital with non-life-threatening injuries. Police say no arrests have been made at this time, but all suspects have been identified. The investigation remains ongoing.