FORT VALLEY, GA (WTVQ) – A University of Kentucky football signee was arrested Thursday and charged in connection to a deadly shooting in Georgia last month, according to Fort Valley Police in Georgia.

19-year old Quentel Jones, of Fort Valley, Georgia, is charged with battery in connection to the shooting death of 37-year old Brandon Godwin on May 13, 2022.

Jones is being held at the Peach County Law Enforcement Center in Georgia.

UK says it’s aware of the arrest, is monitoring the situation, but has no additional comment at this time.

His arrest follows the arrest Tuesday of 26-year old Tyler Jones, who was charged with murder, aggravated assault and possession of a firearm during the commission of a crime, according to Fort Valley Police. 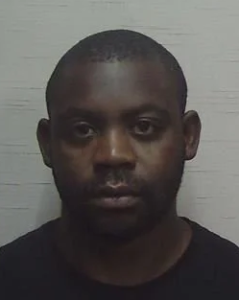