Smith is being charged in the shooting death of his brother

Authorities say he was arrested after they received information of his whereabouts at a business off US25 which is about half a mile north of London.

Smith is being charged on a murder warrant regarding the shooting death of his brother Grant Smith.

Investigators are searching for an East Bernstadt man who is wanted for murder after a deadly shooting in Laurel County.

Deputies say 56-year-old Bailey Smith is accused of shooting and killing a man during an argument at around 4:15 p.m. Friday at a home on Old Crab Orchard Road north of London.

The Sheriff’s Office says Smith reportedly ran off with a gun after the shooting, and is considered armed and dangerous. Deputies say if you see him, or have information about his whereabouts call 911. 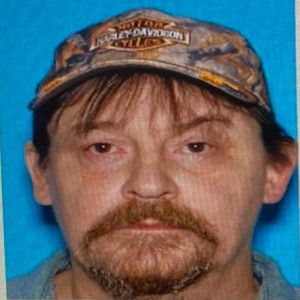