Man sentenced to 10-years in deadly nightclub shooting in Lexington

LEXINGTON, Ky. (WTVQ) – James Ragland II was sentenced in Fayette Circuit Court to ten-years in prison Monday in connection to the shooting death of 27-year old Lesha Edwards outside a nightclub in Lexington in January 2019, according to the Lexington Herald-Leader.

The report says the 31-year old Ragland, who is from Detroit, pleaded guilty to second-degree manslaughter as part of a plea deal in the case.  He was originally charged with murder.

Police say Edwards was shot during a large disorder outside what was then the Fox Club on Winchester Road.  She died from her injuries at the hospital, according to police. 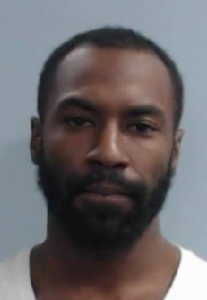