Local veteran celebrates 108th birthday, receives cards from all over the world

The center says as a birthday surprise, Chester received 1800 birthday cards from people all over the world

WILMORE, Ky. (WTVQ) – A local veteran turned 108-years-old Monday and the milestone was celebrated by many.

Mayor Gorton says Wilson was born in Lexington and played baseball at Bryan Station High School, and for a Bluegrass minor league team.

He also served as a pharmacist’s mate, 3rd class, on the U.S.S. Benevolence during World War II, and was part of the famous VJ day celebration in times square along other navy sailors.

The center also celebrated the huge milestone, with a  party Monday afternoon.

The center says as a birthday surprise, Chester received 1800 birthday cards from people all over the world, including England and Japan.

Ccards also came from nursing homes, hospitals, schools, and daycare’s and the center says he was overwhelmingly grateful. 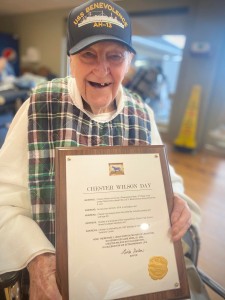 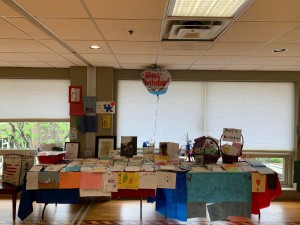 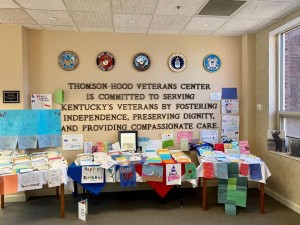 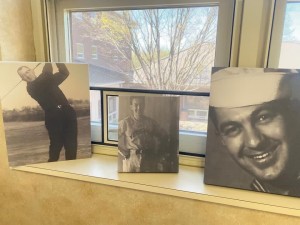 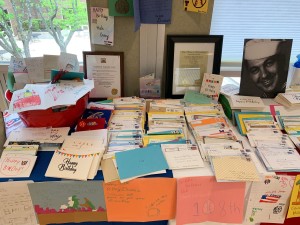 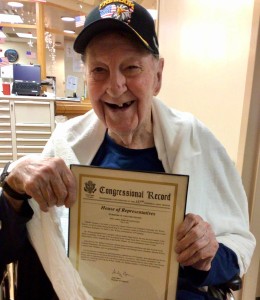