LAUREL COUNTY, Ky. (WTVQ) – The Laurel County Sheriff’s Office is asking for the public’s help in identifying a suspect accused of stealing a U-Haul truck Sunday.

Investigators say the man in the photo below, stole a U-Haul truck at a business off of U.S. 25, about 1, 1/2 miles North of London.

Investigators are asking that if anyone can identify the man, to contact the Laurel County Sheriff’s Office. 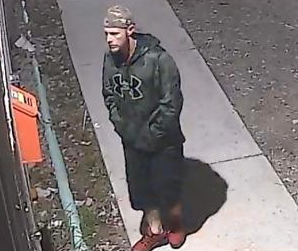 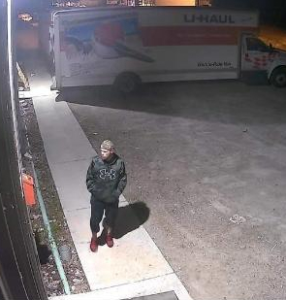