Investigators say there were bugs, mold, and fecal matter throughout the home.

KNOX COUNTY, Ky. (WTVQ) – A husband and wife in Knox County face charges after children were found living in deplorable conditions, around needles and drugs, according to the Knox County Sheriff’s Departmenet.

Deputies say there were digital scales with white powder residue on the living room table.

They say uncapped syringes filled with suspected illegal drugs were within reach of two children, ages one and ten.

According to the Sheriff’s Department, there were also bugs, mold, and fecal matter throughout the home.

Deputies said they also found needles in garbage heaps outside and more than five pounds of marijuana.

The Department of Child Protective Services was called to the scene.  The children were removed from the home and placed with another family member, according to deputies. 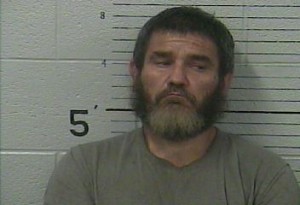 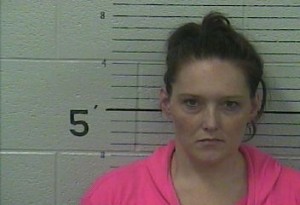