NICHOLASVILLE, Ky. (WTVQ) – Keene Trace Golf Club in Nicholasville is expanding. According to an announcement on social media, projects include a new resort style pool area, as well as the modification of #9 at Keene Run to accommodate a world-class short game practice area.

According to Keene Trace, construction began Monday and the expanded amenities were announced to its’ members Sunday.

No word on an estimated cost for the construction.

You can follow updates on Keene Trace Golf Club HERE. 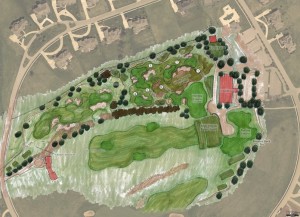