LEXINGTON, Ky.(ABC 36) – Lonnie Oxendine was an up and coming rapper known as ATM Grinda. 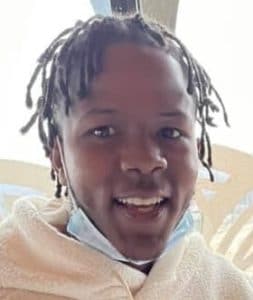 His family says he was filming a music video at the Marriott Hotel on Sunday, January 31st, when he was shot and killed.

“He was a loving, caring person. He was a great father to his children, he loved his community, he loved the people that supported him and he just wanted everybody to be touched through his music” said his cousin, Arial Oxendine.

Oxendine was 22-years-old and a father of three young sons. The oldest, 2-year-old Lonnie Jr. was with Oxendine when he was killed.

“It’s heartbreaking, it is. He loved his dad and his dad loved all his kids. So he’ll just never get to experience anything with his dad you know” said Lonnie Jr’s mom, Destiny Gardner.

“The next day was very hard to witness. His son ran into his grandmother’s house and just stood there and looked at the TV listening to his music, watching the music videos and you could just see the joy in him when he saw his father” added Arial Oxendine. 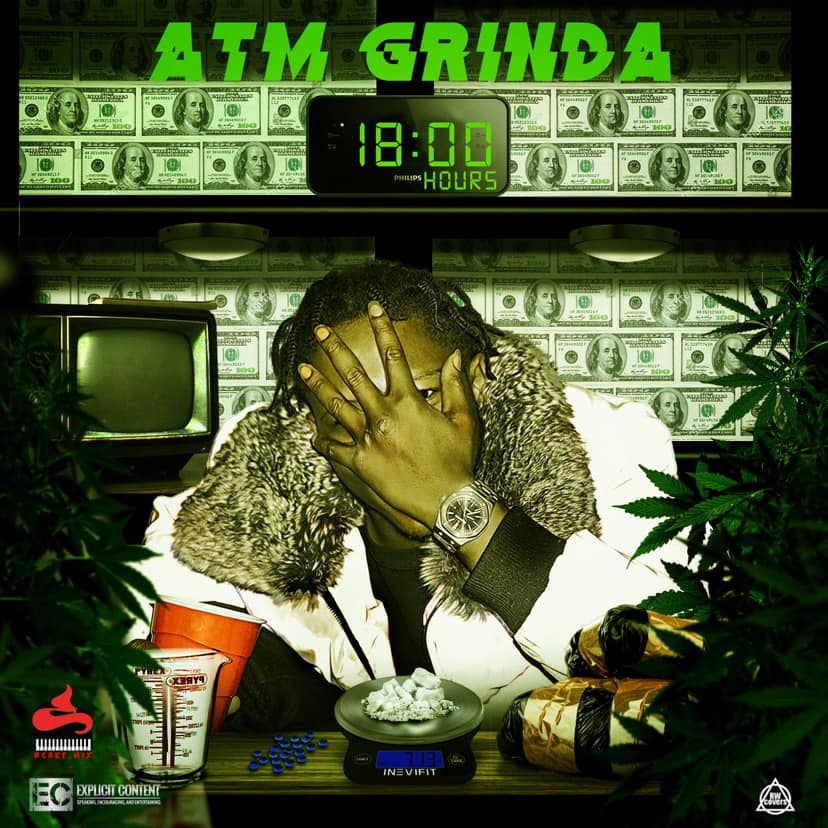 Family and friends mourned the sudden loss with a vigil and balloon release outside of the Marriott Hotel, with his picture clear as day on the screen above them.

“It’s not easy but it’s a little easier just knowing that he’s been exposed and he’s getting the exposure of a you know a great person, of who he was, and a great father and a great musician” said Arial.

Though not easy…Oxendine’s family says they are comforted in knowing he died doing what he loved.

“We will be pushing his music forward just so he can live on through his music and his voice can continue to be heard” said Arial.

Police arrested and charged 25-year-old Jacouri Burns for the murder of Lonnie Oxendine.

Friends and family are gathering for a vigil to honor 22-year-old Lonnie Oxendine, who police say was shot and killed Sunday. @ABC36News pic.twitter.com/UMHTALGGPA