MONTICELLO, Ky. (WTVQ) – Four people were arrested and charged in connection to the theft of more than $30,000 of property in Wayne County, according to the sheriff’s office.

Investigators say farm equipment, a vehicle, tools were among the stolen items.

Investigators say Eric W. Rhule, Johnathan A. Ferrell, Ernest E. Brooks and Shawn Guffey, all of Monticello, were charged and arrested for receiving stolen property over $1,000.00 but less than $10,000.00.

Deputies say the investigation is ongoing with more charges and arrests expected. 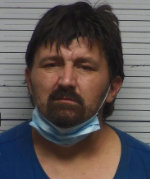 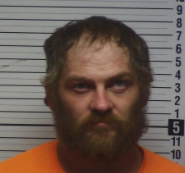 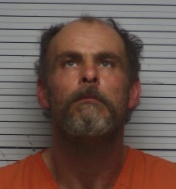 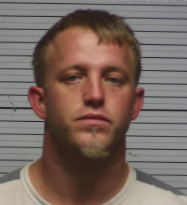 Illinois upends No. 7 Kentucky in NCAA second round