Deputies say Ledford Reed was so impaired, he thought he was in a different county

But getting stuck in the mud ended up being the least of Reed’s problems.  Investigators say the 43-year old Reed was “extremely impaired” and thought he was in Lee County.

He was arrested on a number of charges and taken to the Powell County Detention Center, according to deputies. 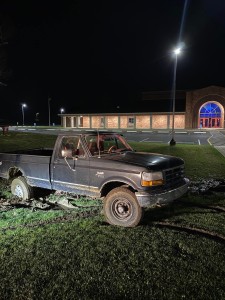 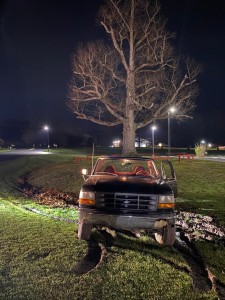