INDIANAPOLIS (AP) – The company that runs the Kentucky Derby has been picked to take over the stalled project to build a casino in the western Indiana city of Terre Haute.

Churchill Downs plans a $240 million project to build a new casino along with a 10-story hotel. The casino should open within 16 months. 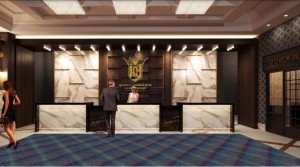 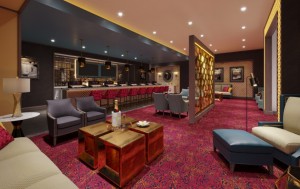 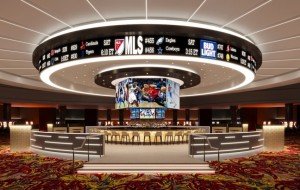 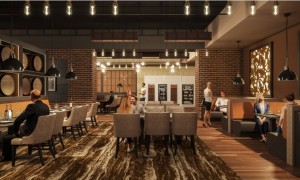 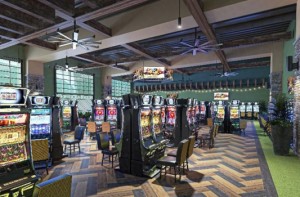 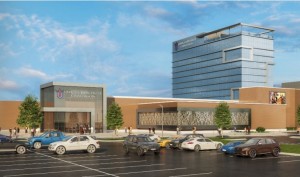