New field office is in Covington

FRANKFORT, Ky. (AP) – Kentucky Attorney General Daniel Cameron has opened a field office in northern Kentucky as part of an effort to expand access to the services offered by his staff. The new field office is in the Kenton County Government Center in Covington.

Cameron says the new office will enable his staff to work alongside law enforcement, prosecutors and advocates in the region. Cameron says it’s another step toward expanding the footprint of the attorney general’s office throughout the state.

The attorney general’s office also has locations in Louisville and in Prestonsburg in eastern Kentucky. 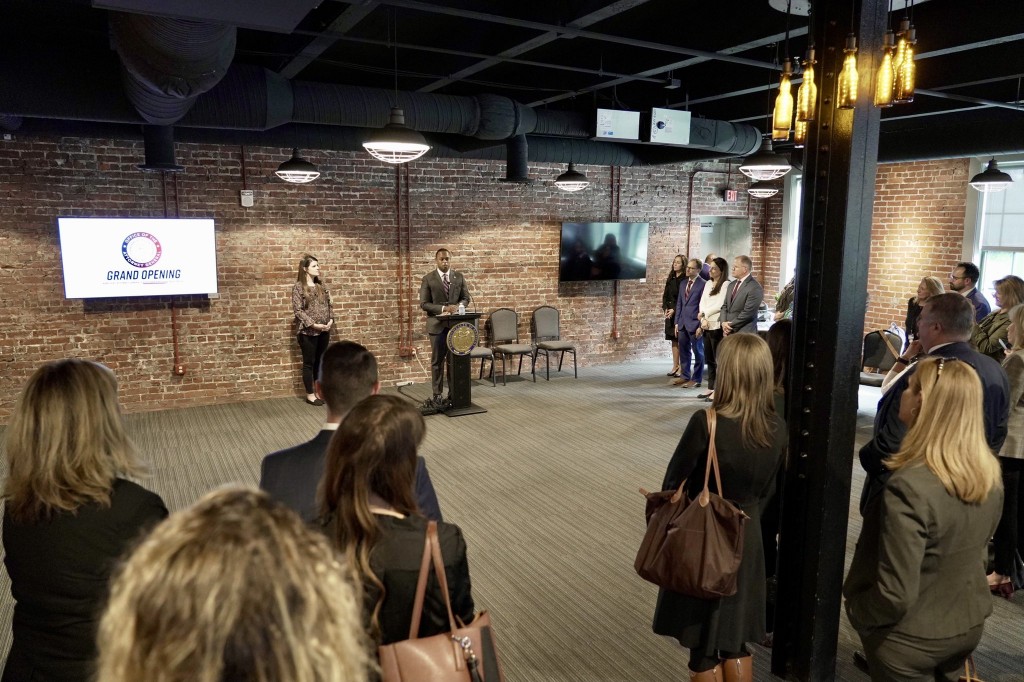