LAUREL COUNTY, Ky. (WTVQ) – A quick investigation leads to the arrest of two people less than three hours after investigators say they tried to rob a market early Tuesday morning. 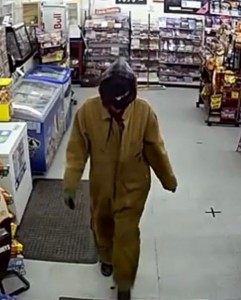 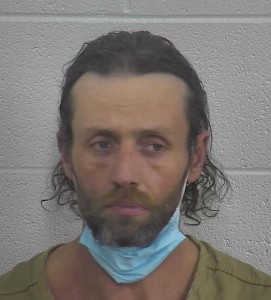 in East Bernstadt, is charged with complicity to commit first degree robbery. He also is charged with flagrant non-support for failure to pay $8,985.57 in child support, the sheriff said.

Sheriff’s deputies were dispatched to an attempted robbery where allegedly a woman dressed in overalls wearing a ski mask demanded money and threatened to shoot the female store clerk, Root said. The store clerk refused and the woman fled in a gold Ford Interceptor driven by a man. Sheriff’s investigators reviewed video surveillance from the store and developed possible suspects that led to the arrest location where they found the suspect car and Neal and Francis, who admitted to their roles in the robbery attempt, the sheriff said.

These two individuals were lodged in the Laurel County Correctional Center.